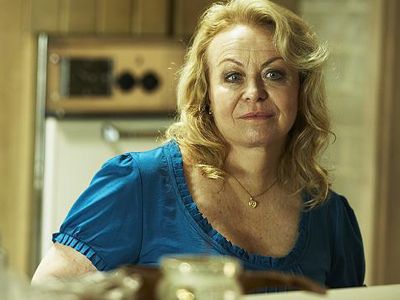 “Carlos, meanwhile, tied for best director, won best foreign film, and was runner-up for both best picture and best actor (for Edgar Ramirez).

Acting winners included Colin Firth for “The King’s Speech” and Jacki Weaver for “Animal Kingdom,” both of which seem like likely contenders in the general awards race. But Kim Hye-ja’s win for best actress (for “Mother”), and best supporting actor Niels Arestrup (for “A Prophet”) were both surprises, upsetting the likes of Natalie Portman and Jennifer Lawrence (who was runner-up) in the former, and Christian Bale and Geoffrey Rush (who was runner-up) in the latter.

Full list of announced winners below. Check out a list of all the awards so far this year here.

Best Music/Score
The Ghost Writer and The Social Network (tie)