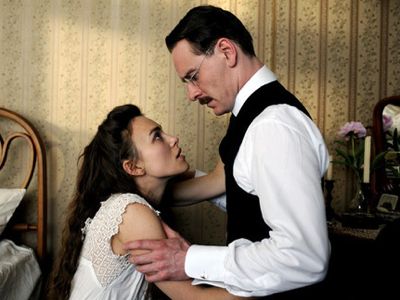 While the official announcement won’t occur until Thursday, Variety is reporting what appears to be the majority of the lineup for the 2011 Venice Film Festival, including new works from David Cronenberg, Steven Soderbergh, Roman Polanski, Todd Solondz, Jonathan Demme, Alexander Sokurov, Mary Harron, William Friedkin and Madonna. They come in addition to the already announced “The Ides of March,” George Clooney’s political drama that will open the festival.

The article also suggested that new films Walter Salles, Wong Kar Wai, Luc Besson, Brillante Mendoza and Fatih Akin will not be ready for the festival.

Below is the full list of films the article notes. Read Variety‘s story here, and check back with indieWIRE Thursday when we’ll have the officially announced lineup.

Out of Competition:
“La folie Almayer,” directed by Chantal Akerman

This Article is related to: News and tagged The Ides of March, Venice Film Festival