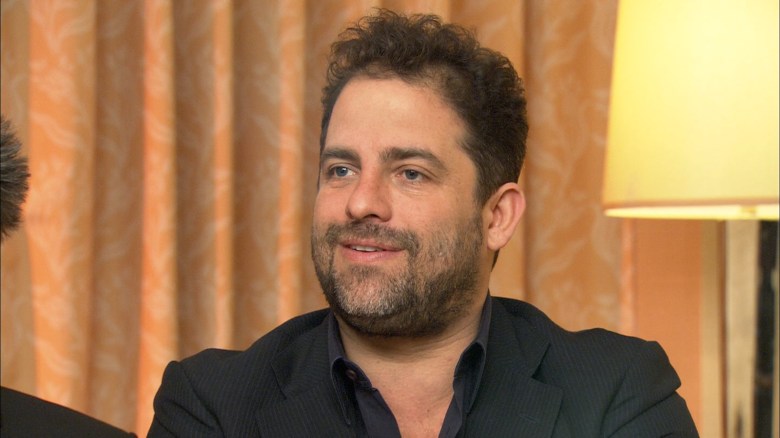 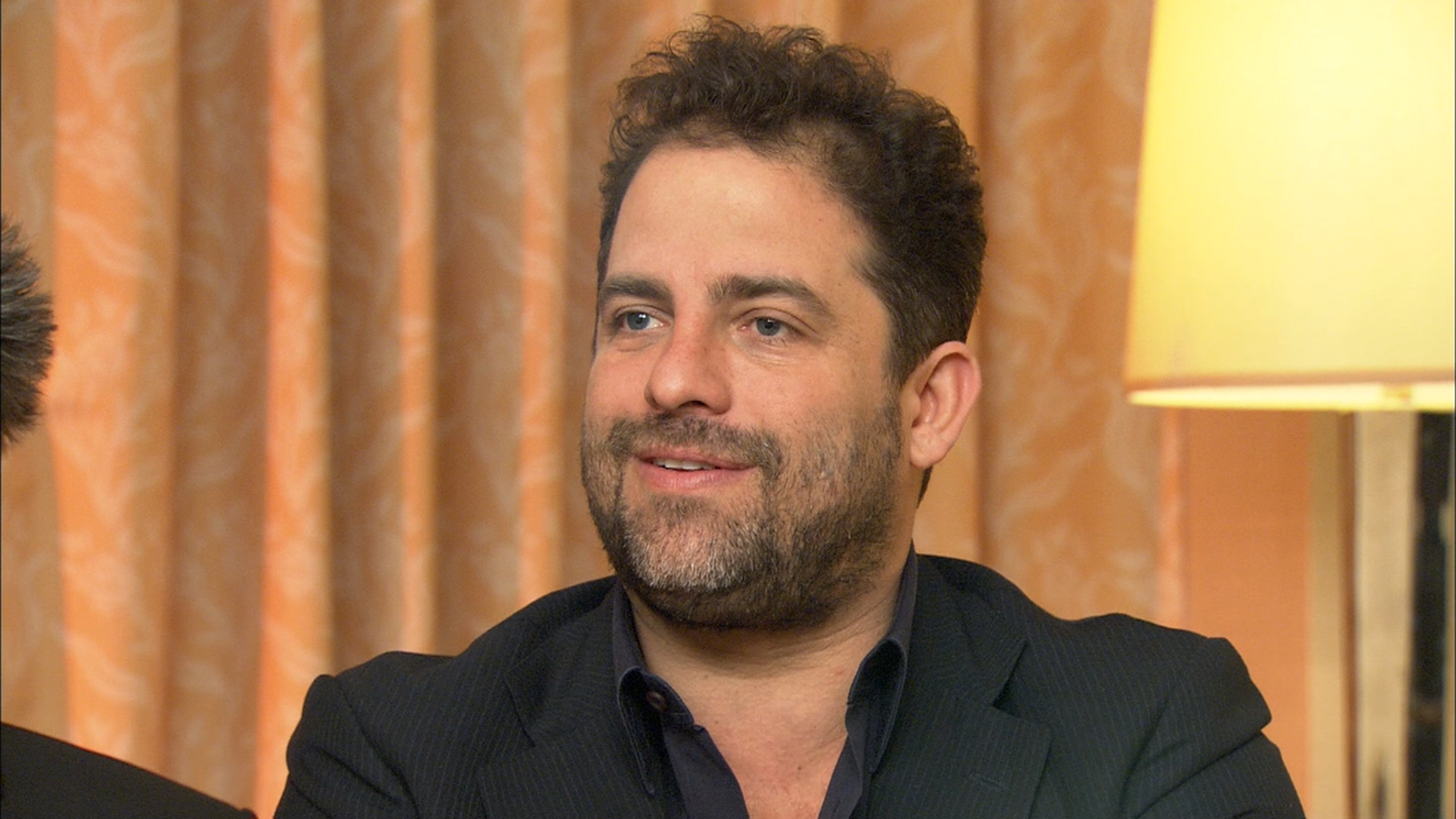 “He did the right thing for the Academy and for himself,” Sherak said. “Words have meaning, and they have consequences. Brett is a good person, but his comments were unacceptable. We all hope this will be an opportunity to raise awareness about the harm that is caused by reckless and insensitive remarks, regardless of the intent.”

Over the last few days, I’ve gotten a well-deserved earful from many of the people I admire most in this industry expressing their outrage and disappointment over the hurtful and stupid things I said in a number of recent media appearances. To them, and to everyone I’ve hurt and offended, I’d like to apologize publicly and unreservedly.

As difficult as the last few days have been for me, they cannot compare to the experience of any young man or woman who has been the target of offensive slurs or derogatory comments. And they pale in comparison to what any gay, lesbian, or transgender individual must deal with as they confront the many inequalities that continue to plague our world.

So many artists and craftspeople in our business are members of the LGBT community, and it pains me deeply that I may have hurt them. I should have known this all along, but at least I know it now: words do matter. Having love in your heart doesn’t count for much if what comes out of your mouth is ugly and bigoted. With this in mind, and to all those who understandably feel that apologies are not enough, please know that I will be taking real action over the coming weeks and months in an effort to do everything I can both professionally and personally to help stamp out the kind of thoughtless bigotry I’ve so foolishly perpetuated.

As a first step, I called Tom Sherak this morning and resigned as a producer of the 84th Academy Awards telecast. Being asked to help put on the Oscar show was the proudest moment of my career. But as painful as this may be for me, it would be worse if my association with the show were to be a distraction from the Academy and the high ideals it represents.

I am grateful to GLAAD for engaging me in a dialogue about what we can do together to increase awareness of the important and troubling issues this episode has raised and I look forward to working with them. I am incredibly lucky to have a career in this business that I love with all of my heart and to be able to work alongside so many of my heroes. I deeply regret my actions and I am determined to learn from this experience.

This Article is related to: News and tagged Academy Awards, Brett Ratner