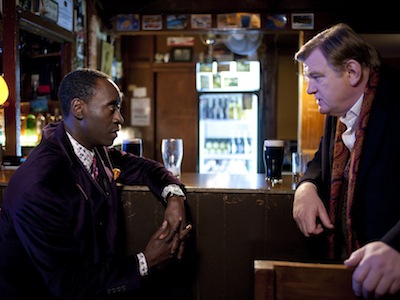 Other major winners included ‘The Guard,’ which won best Irish film and best domestic breakthrough for director John Michael McDonagh, and Jessica Chastain, who won best actress for her work in ‘The Tree of Life.’

Full list of winners below. Check out a list of all the awards so far this year here.

International Breakthrough: Jessica Chastain, “The Help,” “Take Shelter” and “The Tree of Life”