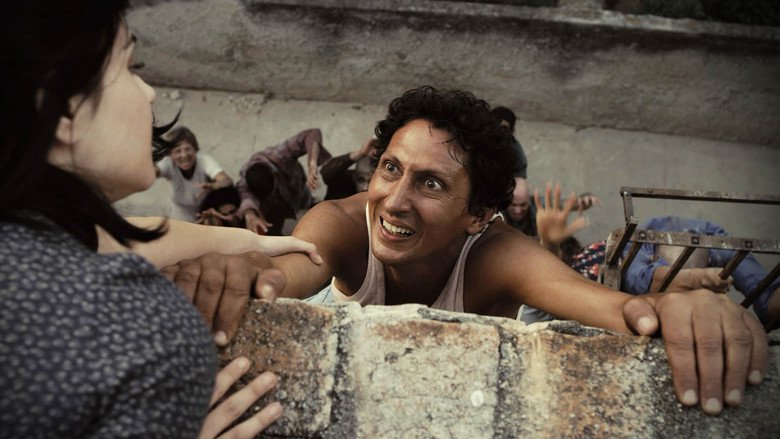 Focus World will release the Cuban zombie comedy “Juan of the Dead.”

Alexander Brugués’ film, which made its world premiere at the Toronto International Film Festival, is the story of an enemployed hustler who accidentally becomes a zombie killer and discovers that there’s good money to be made in the undead-killing business.

Indiewire’s Eric Kohn reviewed the film out of Toronto and gave it a B. Wrote Kohn,

By never turning into a legitimate horror movie, “Juan of the Dead” makes for the rare case where the zombies exclusively function as a metaphor rather than an unstoppable menace with bonus value as social commentary. This is a movie about Cuba, not the Cuban undead. When Juan’s friend Lázaro accidentally shoots a non-zombified survivor from afar, he’s told, “You have to tell the good ones from the bad.” The response is delivered with a sigh: “In this country, it has always been difficult.” Brugués guides the material to the ultimate sarcastic finish. Juan evolves into a devoted warrior with nothing to lose, becoming the hero of a lost cause. In his case, the revolution is personal.

This Article is related to: News and tagged Acquisitions, Focus World, Juan of the Dead