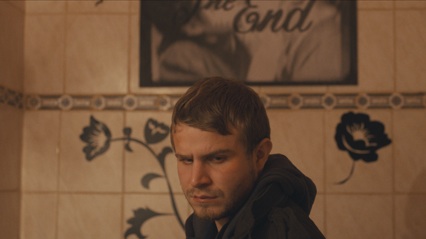 IFC has acquired Antonio Campos’ “Simon Killer,” according to a source close to the deal.

“Simon Killer” stars Brady Corbet as a heartbroken American college grad who visits Paris after breaking up with his girlfriend of five years. He quickly falls in love with a young prostitute, but that might not be enough to settle his personal issues.

Campos is the co-founder of the production company Borderline Films, which received high acclaim at last year’s Sundance with Sean Durkin’s award-winning “Martha Marcy May Marlene.”

The distributor has had a busy 24 hours, also buying “Liberal Arts” and “The Pact.”

No word yet on a release date.