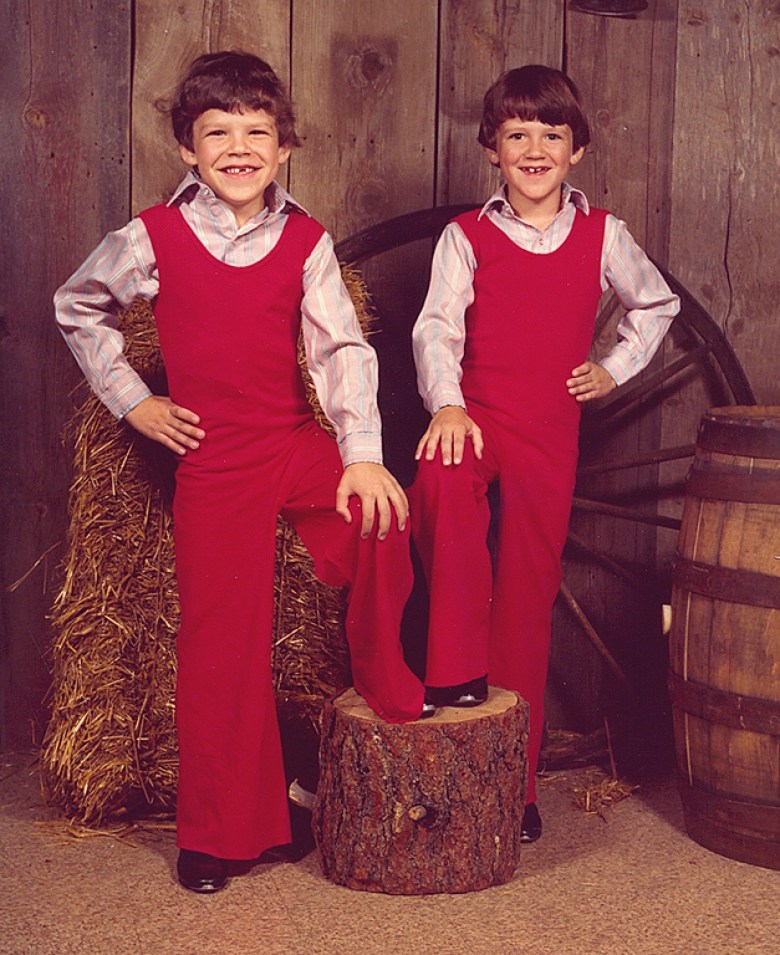 “KID-THING” (playing in the NEXT program) is the newest film from the Austin-based Zellner Bros., who last came to Sundance in 2008 with “Goliath.” They raised funds on Kickstarter; among their incentives was the promise of “a SLOW-DANCE with a Zellner of your choice to FOREIGNER’S “I WANT TO KNOW WHAT LOVE IS.” They also claim to be developing a six-hour biopic about Minnie Pearl.

What’s it about? Annie is a 10-year-old delinquent whose life becomes increasingly complicated following a strange discovery in the woods near her home.

Says director David Zellner: “With ‘KID-THING’ we wanted to make a film about a particular childhood that was both funny and earnest, combining a naturalistic coming-of-age story with the qualities of a fable. From the in-the-now perspective of a child as opposed to an adult’s rose-tinted idyllic look back. Focusing on the natural moments, the beauty, the horror, the sense of discovery and curiosity, while avoiding anything maudlin or nostalgic.

“Nathan and myself are based out of Austin, Texas. I went to film school and Nathan got a degree in computer science. We wear many different hats but that represents our strengths; I approach things from a more creative standpoint, Nathan from a more technical.   We’ve been making films since we were little kids running around with a VHS camcorder. Initially it revolved around acting, riffing on a character we developed, and from there we became interested in the filmmaking process as a whole. Depending on the particular project, as our work has evolved, acting remains an integral part of what we do.”

This Article is related to: Festivals and tagged Kid-Thing, Meet the 2012 Sundance Filmmakers, Sundance Film Festival