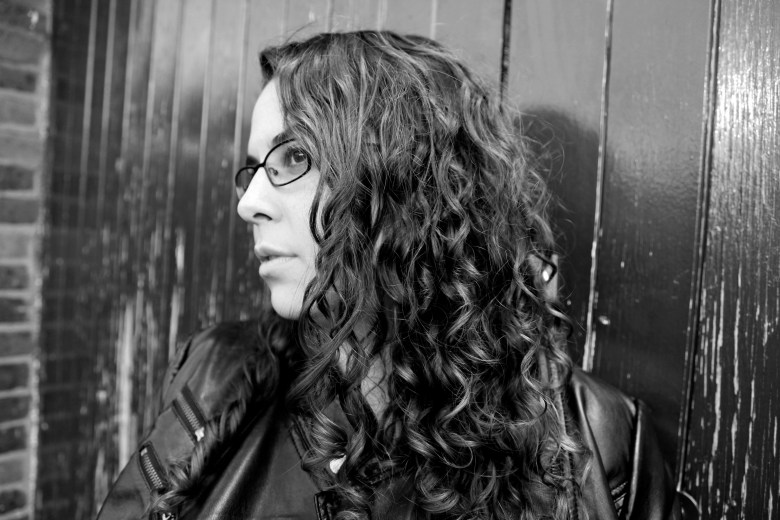 “My Brother the Devil,” screening in the World Dramatic category, takes a look at two brothers making a life for themselves on the streets of London.

What’s it about?  Set in present day Hackney, London “My Brother the Devil” is a film about brotherhood and betrayal.

Says Sally El Hosaini: “I’ve lived in Hackney for ten years. We are preparing for the 2012 Olympics, but this summer we made different headlines: as one of the main hotspots in the UK Riots. We were actually out on the streets testing our camera the day the riots broke out. Witnessing events unfold first hand filled me with a renewed sense of purpose. For five years I’d struggled to raise finance for my film about Hackney youth and now I was confronted with an urgent need for the world to understand these youth, many of whom were involved with the film.

“My story is set against a gangland backdrop, but I’ve worked hard not to resort to the usual sensationalism and glamourisation seen in many urban London films. I’ve spent the last 5 years getting to know boys in Hackney, Highbury and Brixton gangs. Being a woman and therefore not being perceived a threat helped me gain trust and enter this macho world. Also, my Arab/Muslim heritage helped, as on the streets today it’s fashionable to be Muslim, to be the underdog. I’ve seen the masks drop and caught glimpses of the lost children beneath the street swagger. I was always searching for a more honest depiction, for something deeper. There’s a young disenfranchised generation emerging, but it’s much more intelligent, thinking, and feeling than most people or the media give it credit. I wanted my film to reflect that and to represent these youths in all their fascinating complexity. 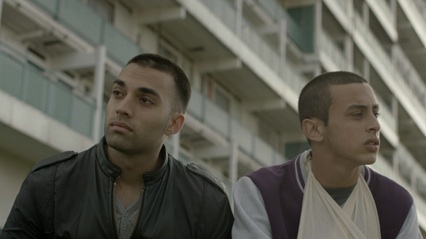 “At its heart the film is about the courage it takes to be different, to be yourself. So I hope that it moves people and makes them think about their own prejudices. After the 7/7 tube bombings I was tired of media reports that painted all British Arab youth as potential terror threats. These weren’t the youth I knew or that lived on my estate. So I set out to make an honest film about them. Mo and Rashid aren’t symbols for bigger concepts as Arab characters often end up. They are just boys. British boys. They wouldn’t last 5 minutes in the Middle East. They have an ambivalent relationship to Arab culture that’s both familiar and alien to them. Their concerns are the universal concerns of all teenagers. They want to look good, make some money to buy the latest gear, and have sex. I focus upon brothers of Arab descent, but other characters are originally Nigerian, Somali, Turkish, Jamaican, Mixed, and White. I’m excited about representing this racially mixed, youth subculture. To me, this is real London.”

This Article is related to: Toolkit and tagged Meet the 2012 Sundance Filmmakers, My Brother the Devil, Sundance Film Festival