Meet the 2012 Sundance Filmmakers #53: Carrie Preston, 'That's What She Said' 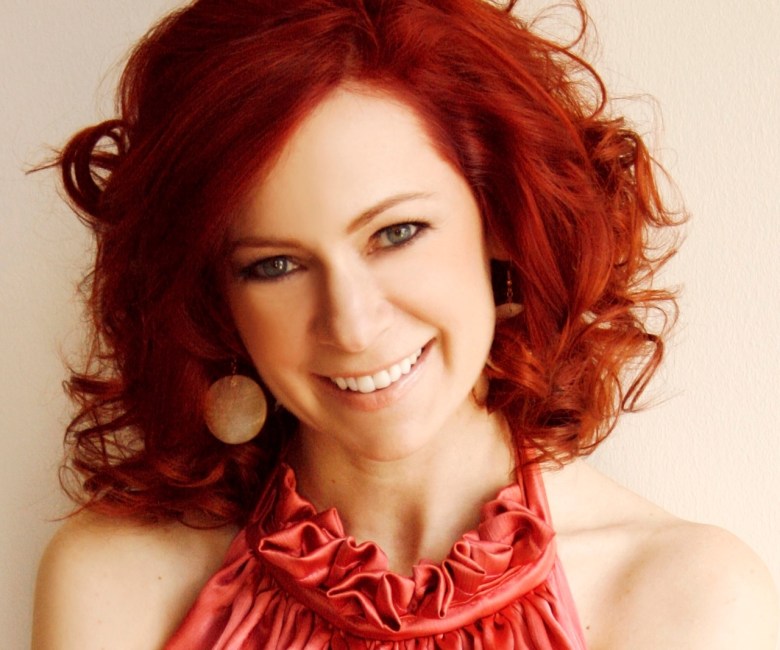 Actress Carrie Preston (HBO’s “True Blood”) makes her directorial debut with “a chick flick that’s not for pussies” called “That’s What She Said.” The film will be part of Sundance’s NEXT program.

What’s it about? “That’s What She Said” is a film about a big date, a bitter best friend and a total stranger who can’t stop talking about her hoo-hah.”

Director Carrie Preston says: “That’s What She Said” is a chick flick that’s not for pussies. It is an unflinching answer to the ubiquitous bro-mance, so I guess you could call it a wo-mance. Kellie Overbey wrote it originally as a play and then we adapted it into a screenplay. The women of “That’s What She Said” are not the standard Hollywood issue: preternaturally gorgeous, wedding obsessed, boy crazy, fashion focused, sexed up child-women. They are real women, comically portrayed, who are wrestling with the very expectations of womanhood that Hollywood movies propagate. Women often gauge their self worth by the quality of their romantic relationships. But often more deeply relevant are the bonds with their female friends which are inevitably galvanized by the endless analysis and tireless quest for understanding those romantic relationships. Friendship and sisterhood become the true measures of self-esteem, while men become the conduits through which flow women’s connections with each other. Kellie’s script takes this idea and fleshes it out through pure, beautifully studied and wildly colorful conversation. BeBe, Dee Dee, and Clementine are all flawed, funny, messy, culpable and loveable. Ultimately, they find acceptance in the most unlikely place: from each other. I wanted the audience to fee like they were the forth chick along for the ride with these women.

“I would say the whole process of making a film is one big challenge, but that’s part of the deal. The harder you work, the sweeter the pay-off when you see it all finally come to fruition. I was the producer on the film, as well as the director. I eventually brought in some other producers once we got closer to shooting, but for 7 years I was the main one pushing the rock up the hill, and that was definitely challenging. But I thrive on that. Joe Shane, who helped me raise the money for the film, nicknamed me “Tenacious”. And that’s what they all call me now.”

“I hope audiences will laugh and enjoy the ride with these flawed and wonderful women. From my years of being an actor, I know that each audience is different than the one before. And I also know that watching a film or play or TV show is a very personal experience. I’m hoping that people want to get up close and personal with the characters in my film and walk away being moved by the primary friendships in their own lives.”

This Article is related to: Festivals and tagged Meet the 2012 Sundance Filmmakers, Sundance Film Festival, That's What She Said