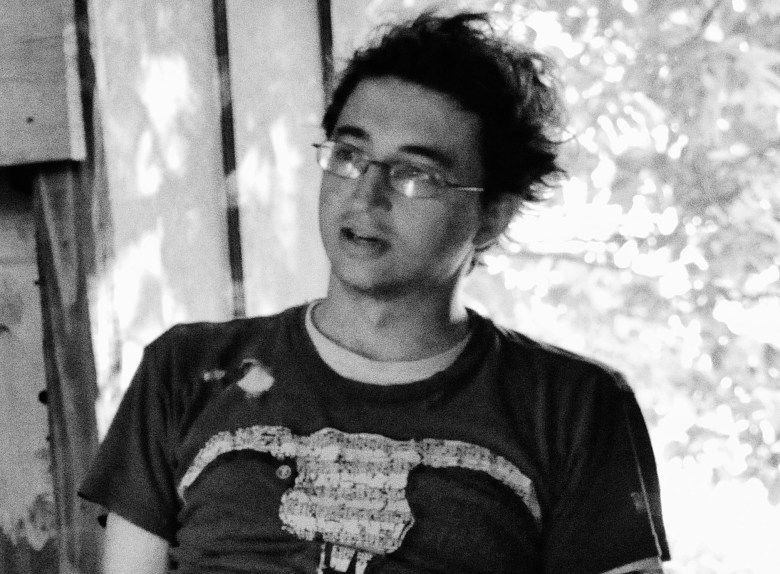 Benh Zeitlin’s “Beasts of the Southern Wild,” screening in the U.S. Dramatic Competition, is set to debut.  The film received grants from the San Francisco Film Society, Cinereach, and Rooftop Films.  It’s set to make its debut on Saturday.

What’s it about?   A 6 year old tiny hero trying to survive a series of apocalyptic events with her ailing father and their tenacious community.

Says director Benh Zeitlin: “The film was made with a grassroots production model, with all non-professional actors, and (with a couple key exceptions) a non-professional crew.  It comes from a central Court 13 [the film’s production company] manifest, that the adventure of making the film has to parallel the adventure the characters go on.  You gotta live the movie.

“My folks are both folklorists, and I grew up with this blind, misguided notion that the whole world was about stories, culture, and wild people.  I was writing stories and music my whole life, and I think I first turned to film because it’d allow me to do both, and because I wasn’t good enough to play hockey.  If I’d actually followed my dreams, I would goaltending for the Toronto Maple Leafs.  But yea, around college, when it hit me that the world was actually run by money, I realized I wanted to create my own universe, and film has an incredible ability to facilitate that.

“When I made my film ‘Egg,’ we took over this abandoned squash court, and when you crossed tiny door, all the mattered was fierce stories and fierce people, and that’s just gotten bigger and bigger.  On Beasts we had 93 largely inexperienced, vastly under-equipped folks living at the bottom tip of America taking on the forces of nature to create this story.  It was a true alternate reality with its own rules and code of behavior.  My goal making films is to synthesize this alternate reality so many times that it actually exists. 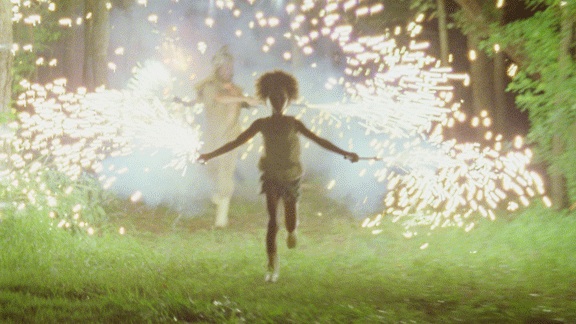 “The thing they tell you in school is, never shoot on the water, with animals, or with children.  My two favorite things in the world are water and animals, so avoiding those was out.  Then, the age of our star kept on ticking down and down.   Originally, when me and Lucy Alibar started writing, she was 11.  But as we worked on it, and tried to cast it, I realized that the way the character thinks was actually much younger.  We were all terrified to realize that she was actually 6 years old, and that everything hinged on finding someone that young that could create Hushpuppy.  We looked at over 3500 kids all around Louisiana over the course of eight months.  To compound that challenge, over the course of casting, we became so enthralled with the folks we were meeting, that we decided to cast the entire film with non-professional actors.  We were charging directly into the abyss, and were saved only by the miracle of our star, Quvenzhané Wallis.  When you see the movie, you’ll know what I mean.”

This Article is related to: Festivals and tagged Beasts of the Southern Wild, Meet the 2012 Sundance Filmmakers, Sundance Film Festival