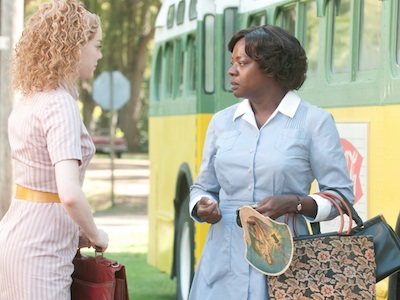 Indiewire will provide regular updates of our predictions for the 84th Academy Award winners through February 26th, when the winners are announced.

While Meryl Streep is probably closer to a win here than she has been in a good decade (or two), it seems unlikely that she’ll beat Viola Davis. The two are pretty evenly split when it comes to precursors: Davis took home the SAG Award and the Critics Choice, while Streep took the BAFTA and the Golden Globe. But it definitely seems like Davis has the stronger support among Academy voters for her performance in “The Help,” which could make her only the second African-American to win in this category (after Halle Berry). Michelle Williams has a minimal chance of shocking, while Rooney Mara and Glenn Close essentially have no chance whatsoever.

The Predicted Winner: Viola Davis, The Help
The Possible Spoiler: Meryl Streep, The Iron Lady
Shoulda Been Here: Tilda Swinton, We Need To Talk About Kevin