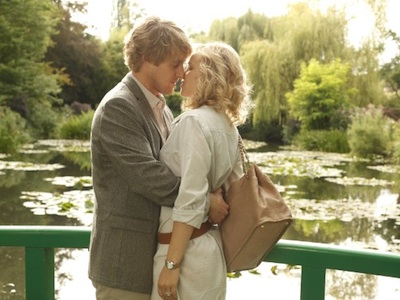 The indieWIRE will provide regular updates of our predictions for the 84th Academy Award winners through February 26th, when the winners are announced.

There’s actual suspense in both the screenwriting categories, with one pegging Woody Allen against likely best director Michel Hazanavicius, and the other finding the teams behind “The Descendants” and “Moneyball” fighting for the win. It could go either way in both regards, though Allen’s script for “Midnight in Paris” and “The Descendants” team of Nat Faxon, Alexander Payne and Jim Rash are more favored. There’s room for shockers in both regards though. The teams behind “Bridesmaids” and “Tinker Tailor Soldier Spy” could find sympathy votes for the Academy snubbing them in the best picture category in favor of undeserving fare like “War Horse” and “Extremely Loud and Incredibly Close” (neither of which got screenplay nods).