2012 Spirit Awards Predictions: Will They Think Outside 'The Artist' Box? 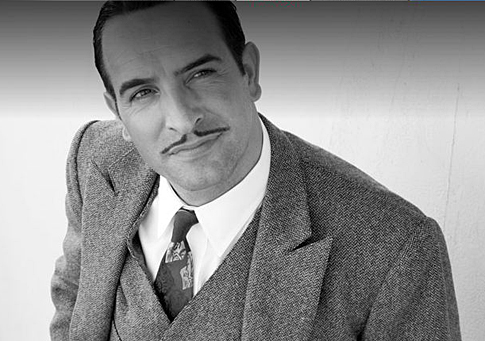 It came as something of a shock when Michel Hazanavicius’s “The Artist” topped the Spirit Award nominations last November. Not because people didn’t think it wasn’t good enough, but because most assumed it was ineligible due to being a French production with a French filmmaker. But it turns out it was eligible because it had partial US financing and the director has status as a US permanent resident. Who knew?

Nearly three months later, that eligibility poses a big question heading into Saturday afternoon’s award ceremony: Are the Spirits going to join “The Artist” bandwagon like seemingly everyone else has?

The Spirits do indeed tend to pick the most Oscar-favored possibility in this category (see: “Black Swan,” “Precious,” “Little Miss Sunshine,” etc), but perhaps there’ll be some “Artist” fatigue — or resentment toward the fact that it’s not really an American film — and something else will triumph. There’s lots to pick from, including another Oscar possibility, Alexander Payne’s “The Descendants.”

Indiewire’s predictions in all categories are below, which suggest that while “The Artist” might take a prize or two (including the big one), overall the Spirits should spread things out much more than the Oscars are likely to: 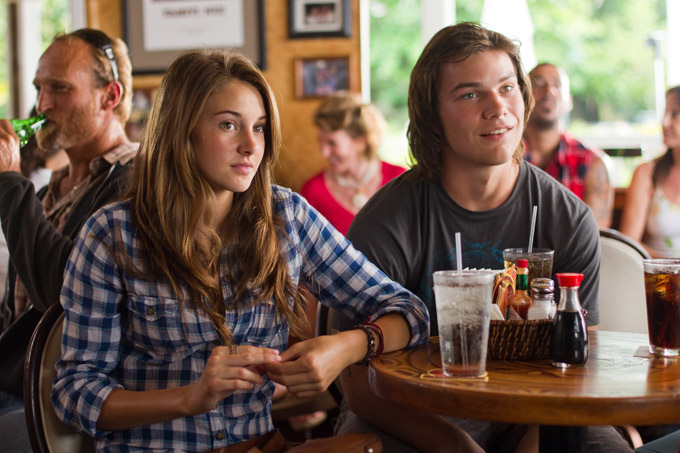 Best Feature: Considering it has won basically every other award out there and is poised to do the same on Oscar night, one would think it would do so again come Spirit Award afternoon. But you actually have to go way back to 1987 to find a year where the Spirits and Oscars matched up in terms of best picture (“Platoon”… though clearly this should have happened again with “Brokeback Mountain”).

Alexander Payne films have won in this category twice already, and perhaps “The Descendants” will give him the hat trick. While we’re prepared to bet against “The Artist” on a few occasions in these predictions, we’re sticking with it for the night’s biggest prize. In spirit, the Spirits have tended to play it quite safe over years, and so shall we.


Best Director: Just as he has in the best feature category, Alexander Payne has already won this trophy twice, tying him with Ang Lee and Joel Coen for the all-time record. Can he pull off a hat trick? Even if the big prize goes to “The Artist,” the Spirits might want to diversify the winners. They have split up the feature/director twice in the past four years, so perhaps they will again here. But in a rather risky prediction, something tells me it will be “Drive” director Nicolas Winding Refn that benefits, not Alexander Payne. People really love Refn and “Drive” and Spirit voters could opt to throw the Oscar-snubbed film a considerable — and deserving — bone in this category.


Best Female Lead: The Spirits didn’t seem to like “My Week With Marilyn.” It only got one nomination, which was for Michelle Williams in the best female lead category.  But Williams — a five-time Spirit nominee (but never a winner) — seems poised to win, anyway. She’s the only Oscar nominee and 11 out of the past 12 years this award has gone to one. Her greatest (only?) competition is “Martha Marcy May Marlene” breakout Elizabeth Olsen, who could benefit from the fact that “Martha” is much more of an American indie than the British-produced “Marilyn.” 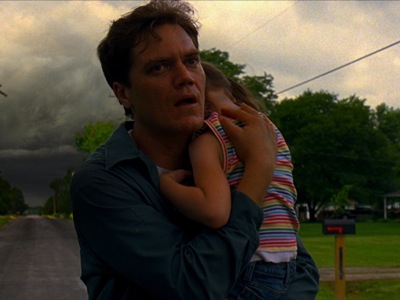 Best Male Lead: With the extremely bizarre omission of George Clooney in the nominations here, one would think Jean Dujardin has this one sewn up. But he faces serious competition from two Oscar snubees — Ryan Gosling and Michael Shannon. Both huge contributors to American indie cinema, they give towering performances in “Drive” and “Take Shelter,” and one hopes Spirit voters will make up for what Oscar voters failed to do and give one of them (likely Shannon over Gosling) a trophy. It wouldn’t be unprecedented. Eventual Oscar winners Nicolas Cage (“Leaving Las Vegas”) and Sean Penn (“Milk”) lost at the Spirits, too.

Best Supporting Female: Technically, the only Oscar-nominated performance in this category is Janet McTeer for “Albert Nobbs.” It seems unlikely she’ll win, simply because Spirit voters clearly weren’t bowled over by the film (they didn’t nominate Glenn Close, for example). More likely is that Jessica Chastain — nominated here for “Take Shelter,” though she has an Oscar nomination for “The Help” — caps off a year as an indie princess (outside “The Help,” at least) with a Spirit Award for what many consider her best performance of the dozen or so she pulled off this year. Spoiler could be Shailene Woodley more than McTeer, who got snubbed at the Oscars and gives a breakout performance in a film the Spirits liked very much.


Best Supporting Male: Up until Oscar, this awards season largely split the best supporting actor trophies between two men: Christopher Plummer and Albert Brooks. But then the Oscars snubbed Brooks and it’s become the Plummer show. It’s bet that will continue at the Spirits, though Plummer’s old foe Brooks is back at it here, with a much different voting contingency than the Oscars. He could definitely pull off an upset (especially now that he has Oscar-snub sympathy votes), but for now we’lll stick with Plummer.

Who Will Win: Christopher Plummer, “Beginners“
Who Could Win: Albert Brooks, “Drive”
Who Should Win: Brooks or Plummer both work fine for me. 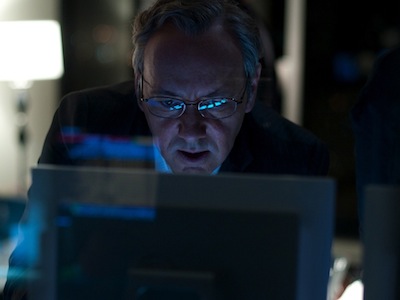 Best First Feature: This definitely seems like a race between JC Chandor’s “Margin Call” and Sean Durkin’s “Martha Marcy May Marlene.” The former has already won the pre-announced Robert Altman Award, and surprised many as it swept the “best first feature” awards at many critics groups and took a best original screenplay Oscar nod. So it seems poised to sneak by “Martha,” even though “Martha” definitely has its share of fans.


John Cassavetes Award: Dee Rees’ “Pariah” seems like the obvious choice for this award for the best film made under $500,000. It won a similar award at the Gothams and is arguably the most acclaimed of the nominees. Though watch out for the buzzy “Bellflower.”

Best Screenplay: A very odd category that snubbed “Midnight in Paris” and “Take Shelter” in favor of Joseph Cedar’s Israeli film “Footnote,” it seems very likely to be the one trophy Alexander Payne and his “Descendants” team is destined to win. Unless the Spirits go gaga for “The Artist” in a bigger way than we expected.

What Will Win: “The Descendants”
What Could Win: “The Artist”
What Should Win: “Beginners”

Best First Screenplay: The sentimental factor should help Will Reiser’s semi-autobiographical script for cancer dramedy “50/50” potentiallly sneak by “Margin Call” here. Given “50/50” star Seth Rogen is hosting the festivities, it might be nice for his film to win something.


Best Cinematography: Another oddly chosen category (where’s “Martha Marcy May Marlene”?), it seems the most likely of all wins for “The Artist,” with “Midnight in Paris” its only feasible competition. 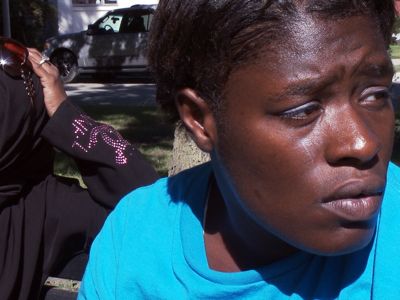 What Will Win: “The Artist”
What Could Win: “Midnight in Paris”
What Should Win: “Bellflower”


Best Documentary: Given this is a great opportunity to give the middle finger to the Academy’s documentary branch and reward what many feel was the very best documentary of 2011, it seems likely Steve James’ “The Interrupters” is all but assured this win.


Best Foreign Film: A pretty remarkable lineup featuring the likes of the Dardenne Brothers, Lars von Trier, Steve McQueen and “A Separation,” this could go a lot of ways. Though given its intense acclaim and winning streak this season, it seems more likely than not that Iran’s “A Separation” will top this uncharacteristically English-language fueled foreign film category.

What Will Win: “A Separation”
What Could Win: “Melancholia” or “Shame”
What Should Win: They are all fantastic movies.

Indiewire will be on the scene at the Spirit Awards this Saturday afternoon, and will be offering full updates as they come in.

This Article is related to: Awards and tagged Spirit Awards, The Artist, The Descendants