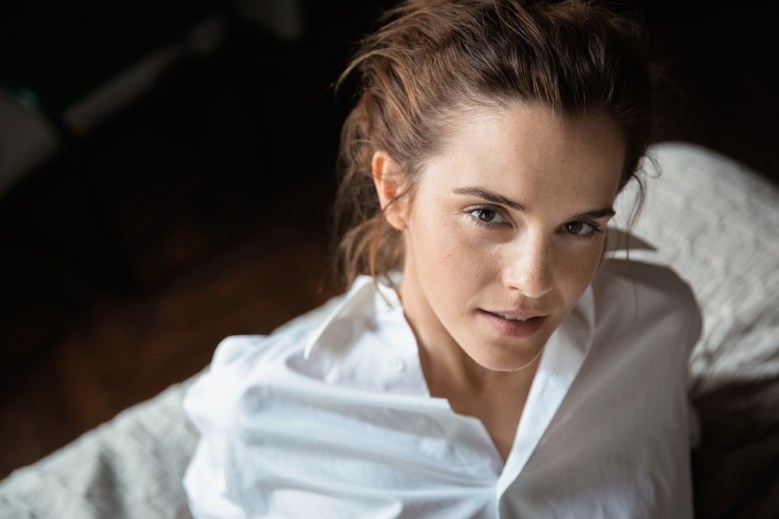 Proving there really is life after “Harry Potter,” Emma Watson has taken yet another high-profile role in Sofia Coppola’s next film “The Bling Ring.”

The film, based on true events, follows a group of teenagers who burglarize the homes of celebrities in Los Angeles. It is based on an original screenplay by Coppola.

In addition to her role this fall in “The Perks of Being a Wallflower,” Watson has also signed on for David Yates’ “Your Voice in My Head” and Guillermo del Toro’s “Beauty and the Beast.”

“The Bling Ring” will begin shooting this spring.

LOS ANGELES, CALIFORNIA (February 29, 2012) – Sofia Coppola has cast Emma Watson (HARRY POTTER franchise) in her new film, THE BLING RING. Inspired by real events, the film follows a group of teenagers who take part in a string of celebrity burglaries.  Watson will lead an ensemble cast.

THE BLING RING will begin shooting this spring in Los Angeles.

In addition to directing THE BLING RING from her screenplay, Coppola will produce the feature with Roman Coppola and Youree Henley. Executive producers for the picture are Fred Roos and Michael Zakin.

THE BLING RING shows a group of teenagers obsessed with fashion and fame who burglarized the homes of celebrities in Los Angeles. Tracking their targets’ whereabouts online, the teens would break-in and steal designer clothes and possessions.  Reflecting on the naiveté of youth, amplified by today’s culture of celebrity and luxury brand obsession, the members of the Bling Ring introduce us to temptations that nearly any teenager would find hard to resist. What starts out as youthful fun spins out of control and reveals a sobering view of our modern culture.

Sofia Coppola won the Best Original Screenplay Academy Award for her film LOST IN TRANSLATION and was an Academy Award nominee for Best Director and Best Picture. Her latest film, SOMEWHERE, was awarded the Golden Lion at the Venice Film Festival.

Emma Watson is best known for her role as Hermione in the HARRY POTTER films and will be seen this fall in THE PERKS OF BEING A WALLFLOWER.  She just signed on to star in David Yates’ YOUR VOICE IN MY HEAD and Guillermo del Toro’s BEAUTY AND THE BEAST. She is represented by WME and Markham, Froggatt & Irwin.

This Article is related to: News and tagged Emma Watson, Sofia Coppola, The Bling Ring