Filmmakers You Should Know: Ti West, Master of American Creepiness 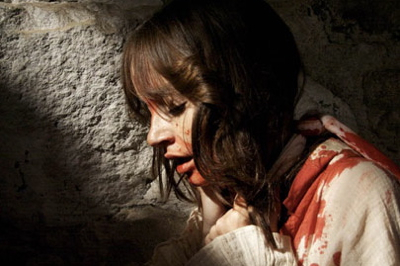 Editor’s Note: Filmmakers You Should Know is a regular column about working filmmakers who have amassed a significant body of work. This installment focuses on horror filmmaker Ti West, whose fifth feature, “The Innkeepers,” hits theaters on Friday (it’s already on VOD). Let us know about other filmmakers you would like to see featured in this column in the comments section.

As a result, West has retained a cult following comprised of devout horror fans. An ill-fated attempt to step up his scale of production, “Cabin Fever 2,” ended with the studio recutting the film and West attempting to take his name off the project; he also publicly complained about minor changes to a cut of his “The House of the Devil.” More recently, he penned an open letter about the unappreciated value of a VOD release.

While these incidents may come with territory of any obsessive filmmaker, in West’s case they also reflect his dedication to controlling every minute detail of his work, and it shows. “From the first shot,” Amy Taubin wrote of “Devil” in a Film Comment article, “you know you are in the hands of a purposeful, sophisticated genre director.”

That is to say, while West knows the conventions of horror, he also turns them inside out. “Trigger Man” is downright experimental in its slow-burn approach, which makes its run-and-gun climax far more satisfying than a conventional build-up would allow, while “Devil” similarly takes its time before exploding into chaos. “The Innkeepers” opens with a throwaway gag about the superficiality of easy jump scares before settling into something much different.

“We’ve become very postmodern as an audience,” West told Mekado Murphy in the New York Times last weekend. “It’s very hard for a film stay one step ahead.” On the brink of another shot at stepping up his production budget with the Liv Tyler vehicle “The Side Effect,” West continues to innovate as a filmmaker while making each scare count. 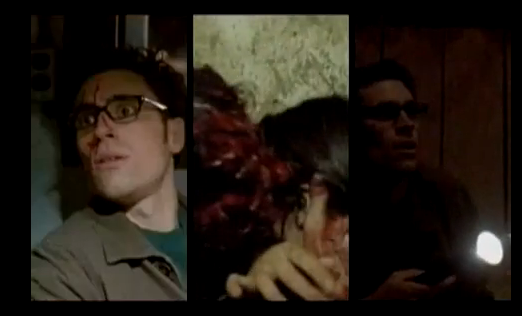 West’s first feature, produced by Glass Eye Pix horror guru Larry Fessenden (whom West worked for straight out of film school), provides the ideal introduction to his work. On one layer, it’s a by-the-numbers B-movie survival tale about a group of young people stranded on a farm and dealing with bloodsucking, virus-stricken zombie bats. On another, it’s a smart commentary on the very formula it indulges: West routinely cuts to black-and-white segments in which a spooky narrator comments on the main story. Emulating the classic “Tales from the Crypt” format, West acknowledges the inherent silliness of his premise while turning it inside out.

WHERE CAN I WATCH IT? Available on DVD.

On the recommendation of Eli Roth, fresh from the success of “Cabin Fever” and “Hostel,” West was hired by Lionsgate to helm this ill-fated sequel. More intent on making an outlandish gore-based comedy than a conventional horror follow-up, West surprised the studio to the extent that they took control of the film and re-edited it — eliciting a very different kind of shock from the film’s director, who insisted (to no avail) that Lionsgate take his name off the film. Dumped on DVD, “Cabin Fever 2” is rarely discussed by West or fans of his work, but remains an interesting footnote in his career.

WHERE CAN I WATCH IT? Available on DVD and streaming on Netflix Instant, where it maintains a respectable two-and-a-half star rating. 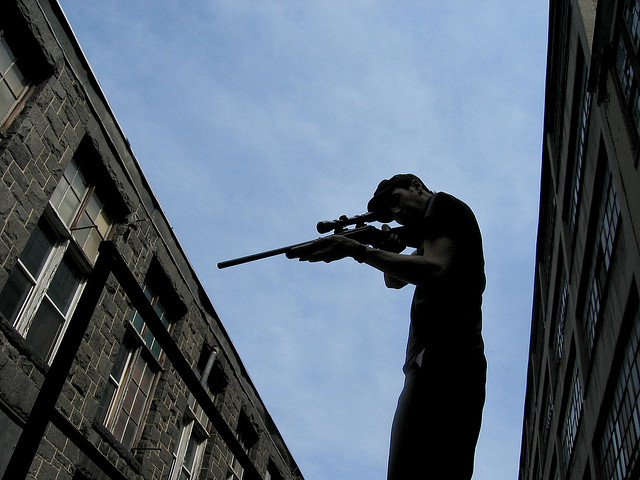 Whereas some directors might want to expand their scope with each subsequent film, West boldly reined it in with this minimalist work, a woodsy thriller that infuriated and delighted audiences in equal measures. Virtually the entire movie, in which a couple of young guys head into the forest on a hunting trip, involves long takes where nothing happens. And then, quite suddenly, the hunters become the hunted, redefining the expectations in a lively fashion that remains ambiguous all the way through the final shot.

WHERE CAN I WATCH IT? Available on DVD, Netflix Instant and Amazon Instant Video.

“The House of the Devil”

West delivers a throwback to late ’70s and early ’80s grindhouse horror with this energetic portrait of a college-age housesitter (Jocelin Donahue) who winds up in an increasingly petrifying situation when the people who hire her to take care of their creaky old home turn out to have a nefarious agenda. Equal parts “The Shining” and “Rosemary’s Baby,” this is the one that displays West’s utter commitment to the audiovisual makeup of his films, from the eerie sound design and theme music to the explosive finale and its disquieting aftermath.

WHERE CAN I WATCH IT? Available on DVD, Netflix Instant and Amazon Instant Video. 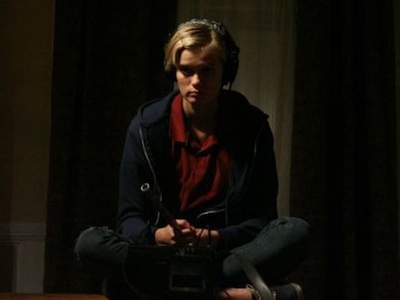 Continuing his focus on petite women in peril, West’s haunted-mansion story focuses on the giddy young Claire (Sara Paxton) who wastes her days away with a boring desk job at the Yankee Pedlar Inn. To keep things interesting, she and co-worker Luke (Pat Healy) attempt to capture the alleged supernatural phenomena taking place in the building. At first a smarmy play on the “Ghostbusters” formula, “The Innkeepers” tricks you into thinking it’s only a superficial comedy with vaguely ghoulish undertones, but that sets the stage for a truly chilling climax that thrusts the cutesy earlier scenes into a much darker context.

WHERE CAN I WATCH IT? Magnet released “The Innkeepers on VOD a few weeks ago and opens the film in New York and L.A. on Friday. 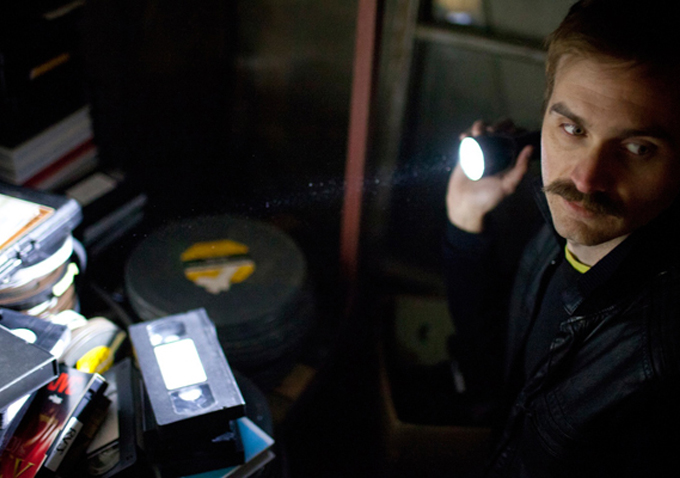 This new anthology horror film takes the found-footage formula in a new direction with a clever framing device that ties several equally frightening mini-stories into a persistently unsettling whole. West’s segment stars Joe Swanberg and Sophia Takal as a couple on a honeymoon being stalked by an ominous persona in their hotel room. As usual, West turns a familiar concept on its ear, in this case calling into question the identity of the cameraman and using the edges of the frame to literally inject new surprises into the story.

WHERE CAN I WATCH IT? Magnolia picked up “V/H/S” for a reported $1 million price tag at the Sundance Film Festival and will likely release it on VOD and in theaters later this year.

This Article is related to: Features and tagged Filmmakers You Should Know, The House of the Devil, The Innkeepers, Ti West, V/H/S