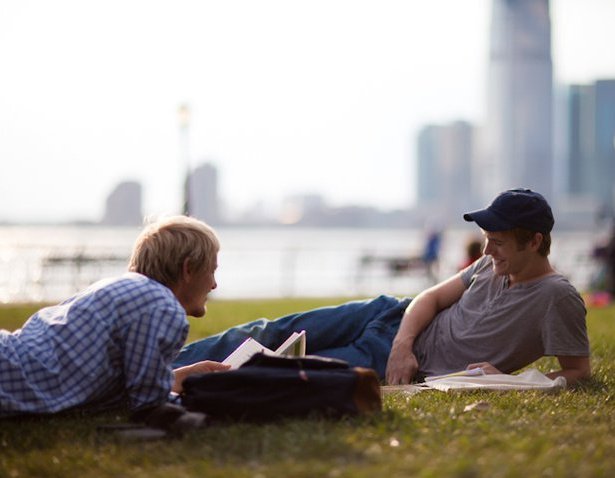 The 2012 Teddy Awards, a subprogram of the Berlinale that puts the spotlight on the fest’s LGBT/queer content, were announced tonight at a special “jubilee gala” at Tempelhof airport.

The Teddy jury is comprised of queer festival programmers from around the world.

The following is the complete list of Teddy Award winners:

This Article is related to: Festivals and tagged Berlin International Film Festival