Oscars Live: A Minute By Minute Rundown of the 2012 Academy Awards 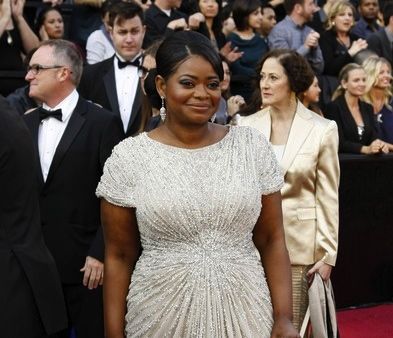 The 84th Annual Academy Awards are going down tonight in Los Angeles. Indiewire’s team will be offering minute by minute coverage of everything Oscar throughout the show.

8:36 PST: Best Picture – “The Artist.” It pains to me say for the second consecutive year, but #worstoscarsever. Good night, all.

8:32 PST: Tom Cruise takes the stage to put us all out of our misery.

8:22 PST: Colin Firth gives the best actress Oscar to…MERYL STREEP. Her first Oscar since 1982. The only shocking moment of the night. And she delivers a classic Meryl speech.

8:10 PST: Natalie Portman gives best actor Oscar to…. Jean Dujardin, “The Artist.” I would have won $4,000 in online gambling if Pitt somehow won. Goodbye, dreams of no credit card debt.

7:37 PST: And now begins the best part of the Oscars: The cast of “Bridesmaids” present the short film awards!

7:31 PST: Damn, that score from “Beginners” melts me every time.

7:27 PST: Bret from “Flight of the Conchords” followed by the Dean from “Community’! Aka, Best Adapted Screenplay – The Descendants – Alexander Payne, Nat Faxon, and Jim Rash

7:16 PST: Zach Galifianakis and Will Ferrell bring down the house with a hilariously bizarre little sketch as they present the 2 nominee-wide best original song award. 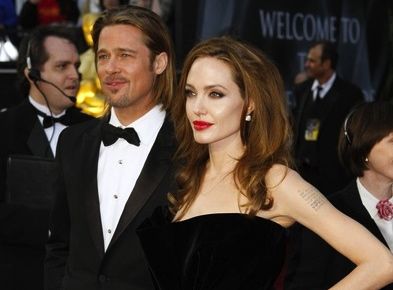 6:52 PST: Emma Stone and Ben Stiller presenting best visual effects… Stone kills it and joins Chris Rock as one of the few people who haven’t embarassed themselves tonight.

6:44 PST: Clearly, Chirs Rock didn’t use whoever was writing Billy Crystal’s jokes, giving the night a much needed dose of actual funny as he presents best animated feature…

6:35 PST: The three words I fear the most at any awards show: Cirque du Soleil

6:27 PST: Fey and Cooper get a third one. Best Sound Mixing – “Hugo,” again. That’s “Hugo” 4, “The Artist” 1 for those counting. Not a big fan of either, but at least we have hope for some excitement ahead? Minimal, slight hope..

6:22 PST: Best Film Editing – Shit, a full on surprise!  Angus Wall and Kirk Baxter make it two years in a row for “The Girl With The Dragon Tattoo.” 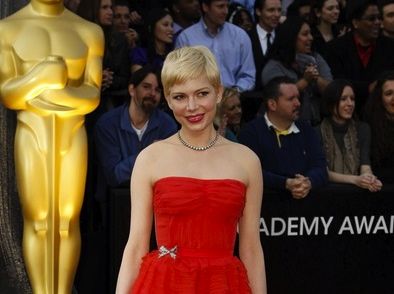 6:13 PST: Octavia Spencer is expectedly adorable, even if she can’t quite deliver a coherent speech.

6:05 PST: Sandra Bullock takes the stage and explains to us the foreign language film category in German.

6:01 PST: No. More. Montages. What’s the point og this one? Explaining that going to movies has been inspiring for some rich white people?

5:58 PST: And now Lopez and Diaz get to present best makeup. How… Ladylike?

5:53 PST: Nice showing “When Harry Met Sally” at the end of the montage to remind us Billy Crystal once worked.

5:51 PST: “Forrest Gump,” “Titanic” and “Twilight” lead off the first of assumingly many pointless montages.

5:44 PST: Tom Hanks is just shooting them out… Best Art Direction next.

5:42 PST: Best Cinematography: “Hugo” upsets “The Artist” and “The Tree of Life”

5:42 PST: Tom Hanks on stage to present, looking old and making it once again feel like its 1995.

5:36 PST: Crystal takes the stage in human form, impressively declaring this his 9th time as host…

5:34 PST: The montage is essentially a rehash of what he’s done a bunch of times before – except considerably less funny.

5:28 PST: The show is about to begin, and for the next 3-5 hours, Indiewire will be bringing you a minute by minute (ish) rundown of this year’s Oscars.