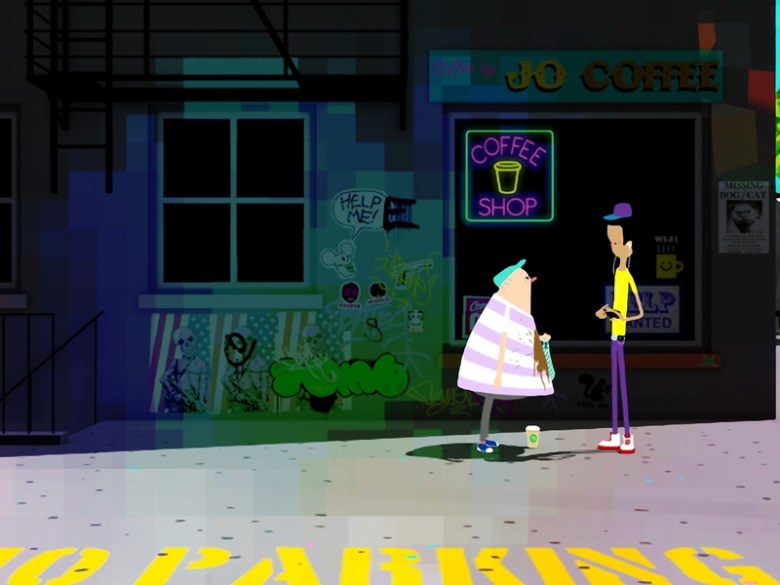 Short filmmakers tend to be self-deprecating in the spotlight; last year, mop-topped Luke Matheny accepted the Oscar for best live-action short (“God of Love”) with the wisecrack “I should have gotten a haircut.” On Tuesday night, a similar sensibility ruled the Academy’s panel for the 2012 Oscar-nominated animated and live-action shorts at the Samuel Goldwyn Theater in Beverly Hills.

Brad Bird proved to be an inspired and highly entertaining moderator, tossing off zingers about how boring life in Canada must be judging by the animators’ subject matter and indulging in a “Star Wars” fanboy sidebar with “Time Freak” director Andrew Bowler.

Among the highlights from the sold-out event: 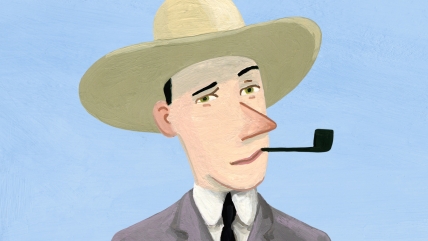 “The money, we did it for the money,” said Andrew Bowler, director of time-travel comedy “Time Freak.” (In fact, Bowler said he and his producer/wife, Gigi Causey, decided to make a film rather than buy a home — but that didn’t give them enough for a feature.)

Academy governor Jon Bloom opened the evening by emphasizing that Oscar-nominated short films are now more accessible than ever before thanks to iTunes, VOD and Shorts HD (in association with Magnolia Pictures)’s distribution of the films in 138 movie theaters nationwide.