March Madness and 'The Wire': Why 'Smacketology' Completely Misses the Point 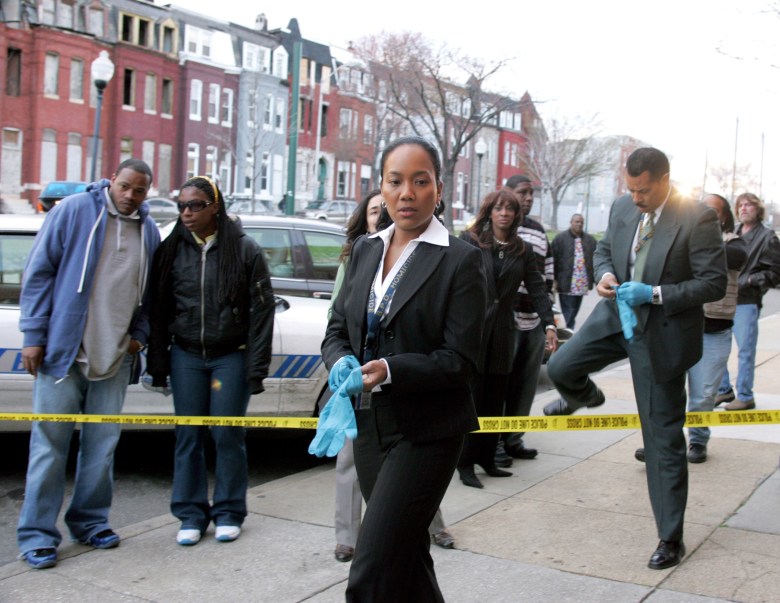 Two weeks ago, President Obama took time out of his very busy schedule to chat with ESPN blogger and Grantland founder Bill Simmons on the latter’s podcast. The two talked the Chicago Bulls, Jeremy Lin and “The Wire,” a show the President has often admitted is his favorite. The dialogue went as followed:

Obama: It’s got to be Omar, right? I mean, that guy is unbelievable, right?

Simmons: We might break this down as like a March Madness bracket, and I think he’s going to be the no. 1 seed. Everyone is in on Omar, it seems like.

Obama: He’s got to be the no. 1 seed. I mean, what a combination. And that was one of the best shows of all time.

Since Obama had a few other issues to attend to, the two didn’t have time to go in depth on the show, but Grantland writer Alex Pappademas saw an opportunity to continue the discussion. In an article titled “Smacketology,” Pappademas set out to create a March Madness-style tournament to settle who is really the best character from “The Wire”: “If we played corner boys against dock workers, murder-polices against hoppers, and craven politicos against enigmatic not-actually-Greek human traffickers, in matchups as arbitrary and occasionally unjust as life and death on the mean streets of West Baltimore, would the king stay the king?”

Sounds like a lot of fun, right? But what should we be discussing when we consider David Simon’s five-season Baltimore epic? The idea of a “smackdown” between “The Wire” characters is a goof, but it’s also contrary to the principles of the show and what audiences should take away from it.

When “The Wire” debuted in 2002 on HBO, it was a landmark not just for the way it dismissed most TV tropes, but for how Simon used his tapestry of narratives to directly address the problems occurring off screen. Simon worked for years as a journalist for the Baltimore Daily Sun and wrote two nonfiction books based on his exploration of gang and police culture. The writers he brought in had little experience in television; they were cops, teachers, novelists, playwrights and journalists, many who had lived in Baltimore and seen the failure of reform firsthand. 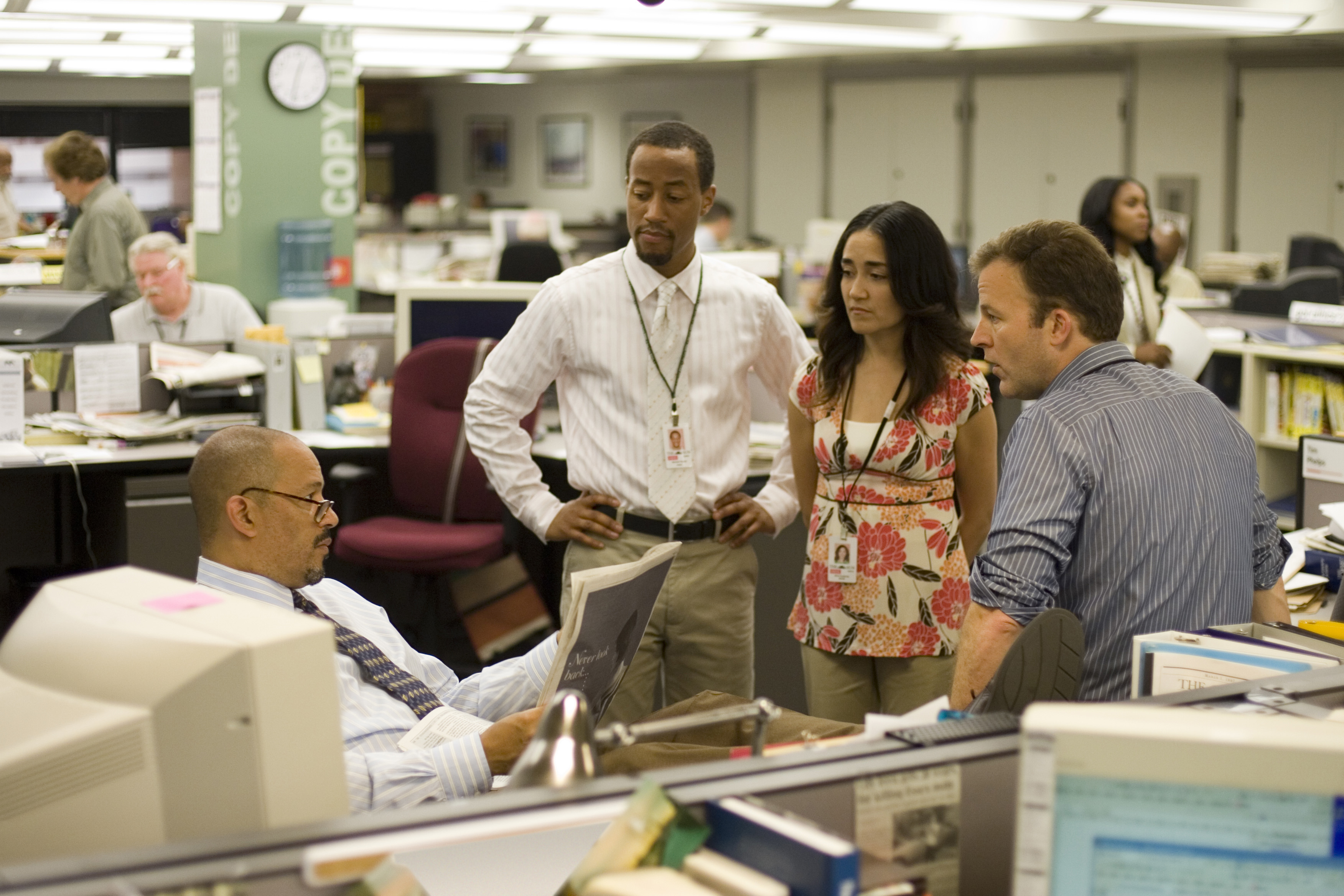 While the characters were fictional, their stories were based on actual events occurring in the urban community. The culture of how drugs were distributed and sold on the corners was based on extensive discussions with dealers. One episode directly referred to the infamous “Stop Snitchin'” campaign. Plotlines often followed the difficulties of police work as technology changed, using the actual issues facing the Baltimore PD. Before each season, the writers would debate not just the story arcs, but also what political statement they were making about the institutions they examined.

This kind of extensive research raised the bar from “The Wire” being just an extremely well-made show to being an audacious commentary on the state of the American city. In an interview with Vice Magazine, Simon explained, “‘The Wire’ was trying to take the scales from people’s eyes and say, ‘This is what you’ve built. Take a look at it.’ It’s an accurate portrayal of the problems inherent in American cities.” “The Wire” didn’t ask us to think about its characters as much as how institutions controlled them.

“The Wire” has been used as a stepping point in examinations of urban decay everywhere from law journals to Harvard sociology courses. Last month at the SW/TX PCA conference, I listened to a paper describing how the city of Vancouver had essentially created a district just like “Hamsterdam” from season 3. Shows like “The Sopranos” and “Deadwood” have been hugely ambitious in terms of storytelling and characters, but neither can claim to have inspired the social commentary and political discussion sparked by “The Wire.”

That’s why holding a bracket-style tournament to figure out the best character feels like a disservice — it takes creations out of context of the larger ideas they helped represent. Jay Caspain Kang wrote the winners would be chose based on their “Gulliness, Spine-tingling/goosebump-inducing scenes, Depth of character/uplift factor, [and] How badly you wanted them to win The Game,” as voted by their Facebook fans. According to “The Wire,” no individual is greater than the institution that controls them, unless, it seems, that institution is a social media game. 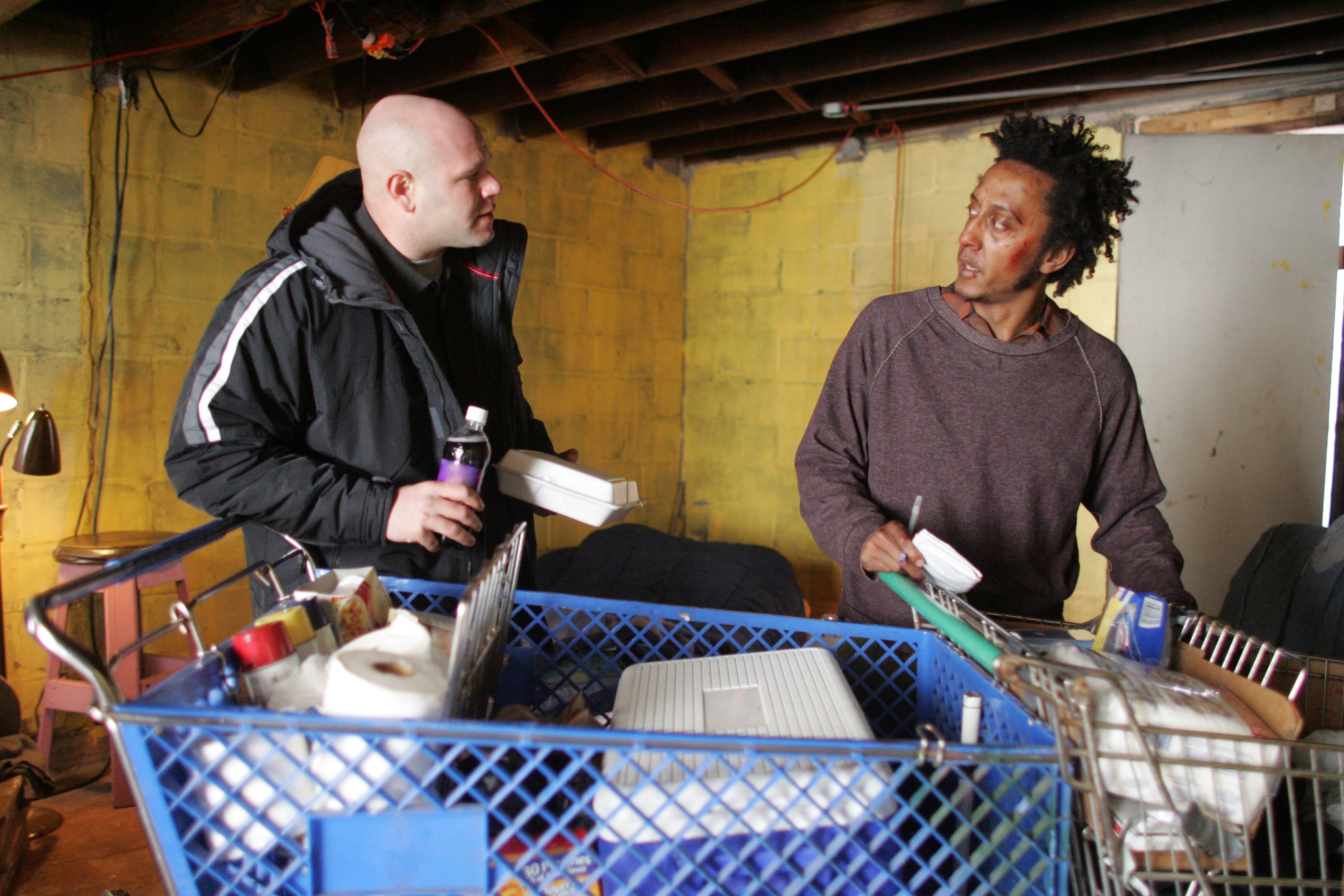 Simon doens’t have faith that “The Wire,” nor any media, could significantly change the world: “I don’t believe that a television show or, for that matter, even the systemic efforts of journalism can change the dynamic.” And in praising “The Wire,” I don’t mean to ignore its dramatic impact or its sense of humor. But when you have the likes of Slavoj Žižek debating the merits and limitations of Greek tragedy in the show, it’s a little disheartening to see its characters put to a popularity test via a Facebook poll. The problems presented in “The Wire” haven’t gone away; our dialogue about them shouldn’t, either.

This Article is related to: Television and tagged David Simon, Grantland, Television, The Wire