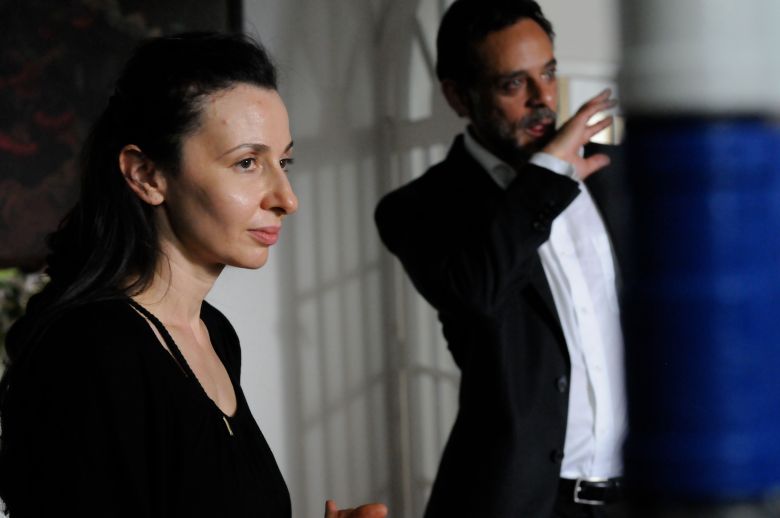 Ever since she was a teenager, Arab-Canadian filmmaker Ruba Nadda (“Cairo Time”) has been thinking about the actor Alexander Siddig (“Sammy and Rosy Got Laid,” “Start Trek: Deep Space 9”).

“I’ve been in love with Alexander since I was 16,” she said. “Alexander is the typical Arab man to me.  When I was casting ‘Cairo Time,’ I was like, no one else can do this. He had to say yes to ‘Cairo Time.’ While I was on set, I was writing ‘Inescapable.’ I came up to him and told him I’m writing a script for him.”

“Inescapable,” which is Siddig’s first starring role, nearly happened in the spring and then again in the fall of last year, and Siddig waited patiently for the film to come together.

This article is being reprinted because “Inescapable” is at the 2012 Cannes market.

“I did a lot of gardening,” Siddig told Indiewire. “I knew in my heart that this would happen and that I needed to do it, so I stayed free.”  The team just finished shooting in South Africa.

“Inescapable” is a thriller that tells the story of Adib (Siddig), who finds out that his oldest daughter has gone missing in Damascus. Adib, who has not been back to Syria since leaving 30 years ago, must confront the country he left in a search for his daughter.

“I was drawn to the character because I am a father,” Siddig said. “What father hasn’t worried what would happen if his daughter was in trouble and thought about what he would do?

“When I first read the script it was a bit slow, so I told Ruba. By the time she handed me the shooting script, it was at breakneck speed!”

Speaking about her inspiration for writing the script for “Inescapable,” Nadda told Indiewire, “My first two films were about women. My father was such a figure in my life and eventually he said, ‘When’s it gonna be my turn?’ He raised us to be feminists, but his heart is on his sleeve when we travel. Don’t make me come after you! So I used him as an inspiration for the character of Adib.”

Trying to get the film funded was tough, but as funders began to see Syria in the news more, they realized how timely the film’s subject was and the film was able to get off the ground. “I’d get a lot of ‘What’s Syria? You’re making this up.’ Now everyone’s like, ‘You’re so right.  It’s so timely.'” 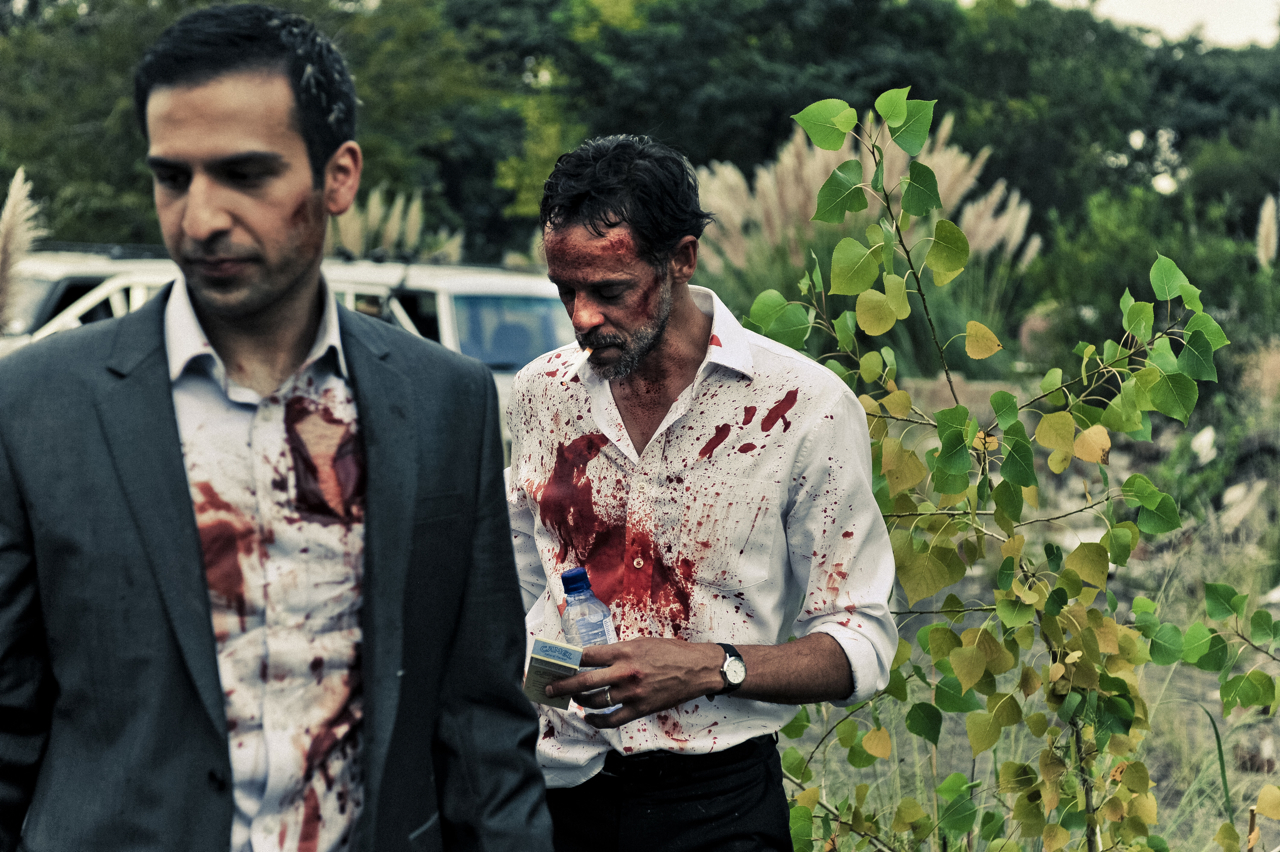 But of course, the team couldn’t shoot in Syria. “I’ve made a lot of guerilla films and I have a Syrian passoport, but I decided to play it safe and shoot in South Africa,” Nadda said. “I was surpised at how similar it looked. I lived in Damascus with my parents in my childhood. I was very specific with my visual references. I found every single Arab living in Johannesburg and cast them in the movie. I showed some footage to my father who’s very critical, and he was shocked.” Laughing, she said, “He yelled at me, ‘How dare you go to Syria!'”

And as for the rest of her team? “I was weary at the start, but I was blown away. The production designer I had was spectacular. The line producer I had was unbelievable, respectful, dynamic.  We didn’t go over budget, and we had fun.

“The thing that saved me was my cast. Marisa [as a Syrian woman Adib meets] is stunning. Joshua Jackson, I’m in love with him. You’re only as good as your cast and crew. I always know that. It’s the secret:  A great line producer, great cinematographer, great Assistant Director.  I could have gone on a vacation to Hawaii.

“It’s hard asking accomplished actors to test me and come to Johannesburg. It’s a huge leap of faith to do this with me. It’s exhausting. Maybe I’ll retire after I finish this new movie.”

Nadda, who always writes three scripts, all at different stages, at a time so that she doesn’t get too bored writing just one, is finishing up a script now for her “Cairo Time” star Patricia Clarkson. The edit for “Inescapable” began last week.

This Article is related to: Toolkit and tagged Ruba Nadda, Will You See This Movie?