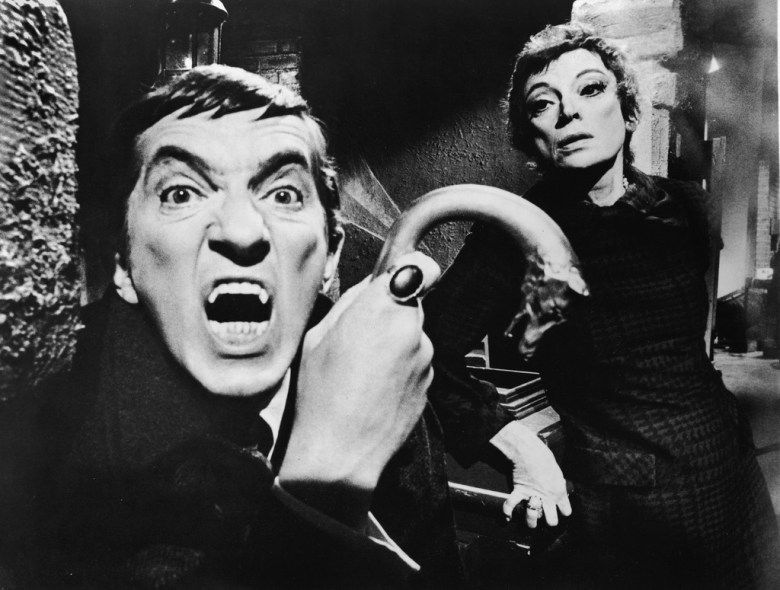 On the eve of Tim Burton’s big-screen adaptation of “Dark Shadows” hitting theaters, the news has spread that Jonathan Frid, the original Barnabas Collins, passed away late last week at age 87 from complications following a fall, according to his co-star Kathryn Leigh Scott. The Canadian-born Frid was a Shakespearean actor who trained at the Royal Academy of Dramatic Art in London and studied at the Yale School of Drama, and who always seemed a little bemused by the role that ended up winning him fame. 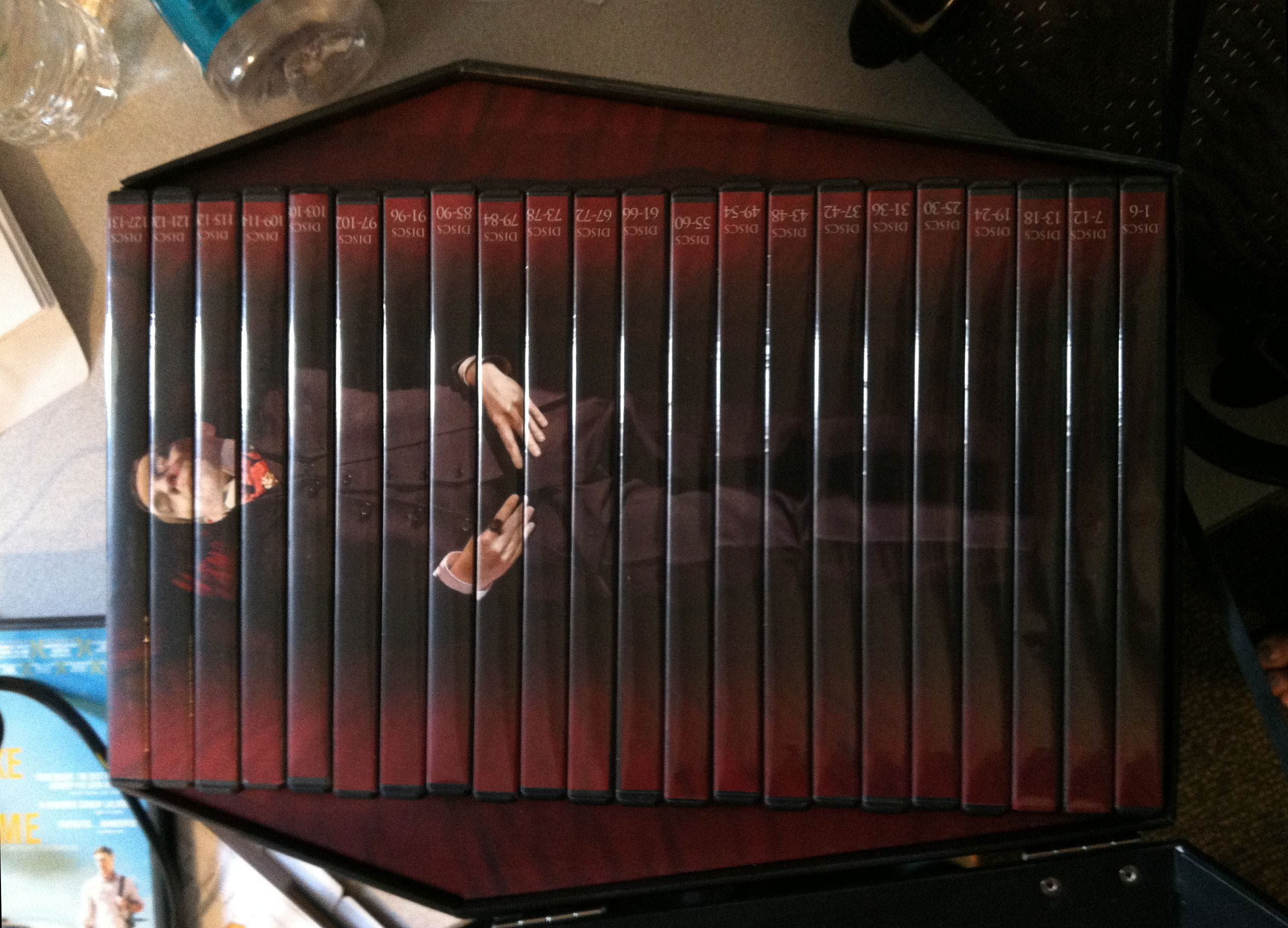 Johnny Depp, who’ll play the 175-year-old vampire in the big screen update, told the LA Times that “Jonathan Frid was the reason I used to run home from school to watch ‘Dark Shadows.’ His elegance and grace was an inspiration then and will continue to remain one forever more. When I had the honor to finally meet him … [he] generously passed the torch of Barnabas.” Frid, along with other cast members from the show, will have cameo appearances in the film.

Frid’s death does lend an unintentionally macabre air to the deluxe DVD set of the complete series, due out July 10th and, with 470 hours of content, a steal at a mere $419.99. Shaped like a coffin, the box contains 131 DVDs, the spines of the cases emblazoned with an image of Frid as Barnabas in vampiric repose.

Here’s Frid on “The Merv Griffin Show” in 1969, talking about the character of Barnabas and the fan letters he receives.

This Article is related to: Television and tagged Dark Shadows, Television, TV News