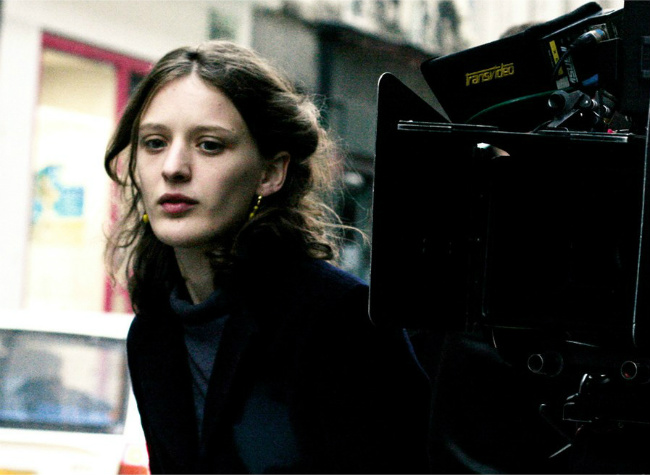 Editor’s Note: Filmmakers You Should Know is a regular column about working filmmakers who have amassed a significant body of work. This installment focuses on Mia Hansen-Løve, whose third feature, “Goodbye First Love,” hits theaters on Friday (it’s already on VOD).

French director Mia Hansen-Løve is proof that sometimes story matters less than mood. Originally a teen actress in now-husband Olivier Assayas’ “Late August, Early September” as well as “Les destinées,” Hanson-Løve eventually moved behind the camera to create startlingly mature narratives about troubled relationships. Rather than showcasing the evolution of a new talent, her trio of movies flow together with the same quietly affecting strengths.

The drug-addled man and his estranged daughter in the director’s heartbreaking debut “All is Forgiven” mirrors the impact a depressed film producer has on his children in her similarly wrenching “The Father of My Children.” Her latest feature, “Goodbye First Love” (which opens in theaters on Friday and is currently available on VOD) lowers the stakes to explore the nuances of an adolescent breakup — but Hansen-Løve brings the same touching clarity found in her other work. Conflict in her films emerges naturally from the rhythms of daily life, her intricate plots weighted with hidden complexities only visible once you absorb the mood. They eloquently tap into the defining qualities of human experience, with devastating impact. 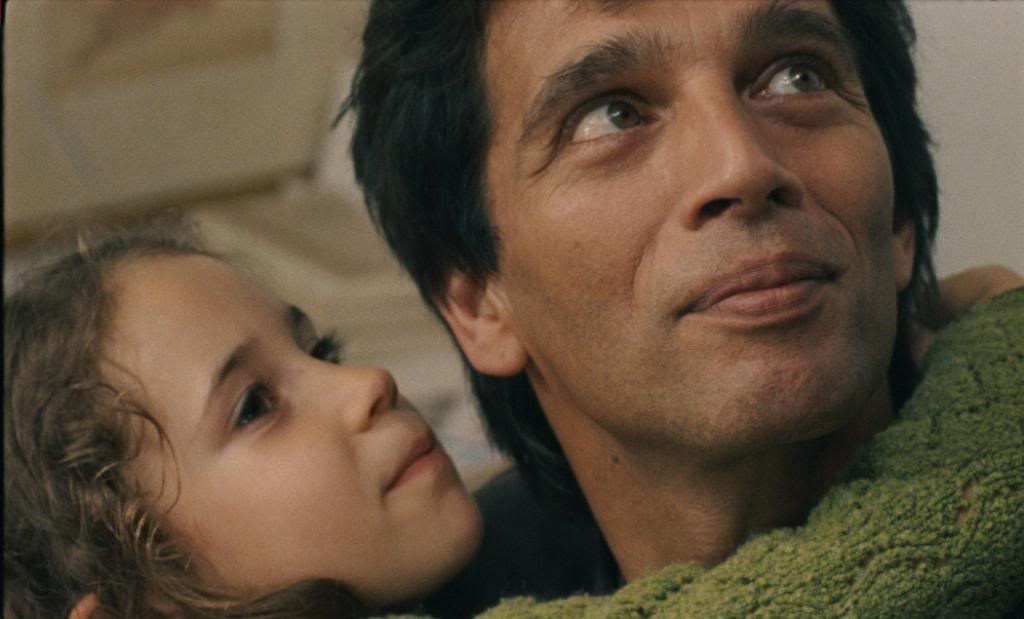 The director’s first feature immediately announces her attentiveness to structure: The first half involves a married couple (Paul Blain and Marie-Christine Friedrich) struggling from the man’s debilitating drug addiction, a habit that miraculously does not get in the way of his ability to remain a loving father to their young child. Nevertheless, the marriage falls apart, and the movie makes a bold leap more than a decade forward for its equally perceptive second half, when the teenage Pamela (Constance Rousseau) attempts to make amends with her isolated father to mixed results. Although the formula may sound familiar, “All is Forgiven” moves forward with a gradual, naturalistic design that makes its world come alive. Its sudden twists are unpredictable and, as a result, incredibly powerful.

WHERE CAN I WATCH IT? To date, the DVD is unavailable in the U.S. 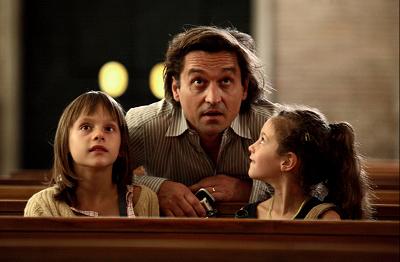 Another father facing personal demons, the star of Hansen-Løve’s second film is solemn film producer Gregoire (Louis-Do de Lencquesaing), whom the director based on real-life French film industry giant Humbert Balsan. Once again, the film is divided into two halves, the first following Gregoire as he grows increasingly disenchanted with his career and spirals downward into a deep funk; the second finds his family grappling with his unexpected departure. Both sections are haunted by unspoken feelings, drawing out Hansen-Løve’s interest in scrutinizing the failure to communicate.

WHERE CAN I WATCH IT? Available on Netflix Instant. 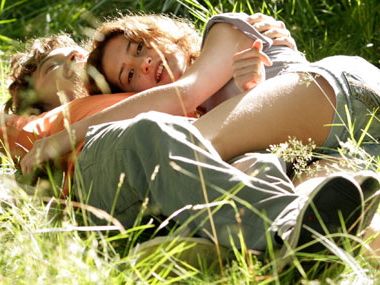 “The Father of My Children” was a tragic story of personal obsession with a structural surprise at the midway point that broadened its scope, exploring the resolve of a tortured auteur’s offspring when faced with his shattered legacy. By contrast, Hansen-Love’s third feature, “Goodbye First Love,” folds in on itself: The story of a teen romance that won’t die, it holds so tightly to feelings of lovesickness that it eventually inhabits them. Opening in 1999, the story follows 15-year-old Camille (Lola Créton) and her mad love affair with the equally passionate 19-year-old Sullivan (Sebastian Urzendowsky). But Sullivan has other passions as well, including a desire to travel the world by himself, which troubles the hyper-romantic Camille to no end. “I cry because I’m melancholic,” she moans to her cynical mother, who amusingly suggests she just go watch a movie. The director sympathizes with her creation (and presumably draws from real life to create her) while allowing the pathological dimension of her obsession with Sullivan to critique inexperienced romantic desire.

WHERE CAN I WATCH IT? In limited release this Friday and currently available on VOD via Sundance Selects.

This Article is related to: Features and tagged Filmmakers You Should Know, Goodbye First Love, Mia Hansen-Løve