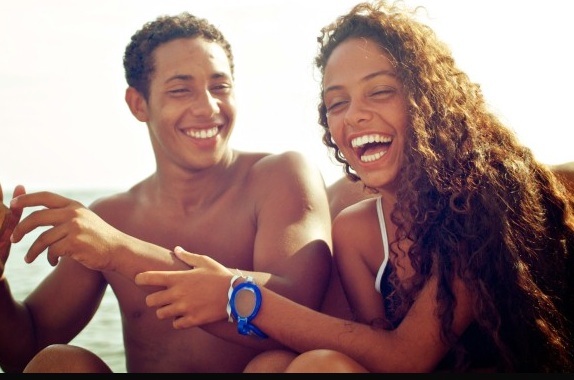 In a new twist on art-imitating-life-imitating-art, two of the actors from writer-director Lucy Mulloy’s Tribeca Film Festival drama “Una Noche” vanished into Miami upon arriving from Cuba on their way to New York last week. The film follows the dangerous path three Cuban teenagers take as they try to leave their homeland for the United States.

According to the Huffington Post, Anailin de la Rua de la Torre and Javier Nunez Florian fled into Miami after their plane landed on Wednesday, April 18. They were supposed to accompany Mulloy and co-star Dariel Arrechada to New York for the film’s premiere Friday, April 20. None of the filmmakers have seen or heard from them since.

Arrechada, who along with the others was making his first visit to the U.S., will return to Cuba next week before his visa expires.

On Tuesday, Indiewire, which spoke to the four principals in Berlin, obtained these official statements from Mulloy and Arrechada:

“Anailin de la Rua de la Torre and Javier Nunez Florian are such talented actors and wonderful individuals,” says Mulloy. “I wish they could have been here in New York City to enjoy the Tribeca Film Festival with their ‘Una Noche’ co-star Dariel Arrechaga. Though they’ve made difficult choices about what to do at present, I wish them the very best in all their endeavours and I hope I will get to see them again soon. It was a pleasure working with them. I would love to know that they are well.”

Arrechada adds: “I wish my co-stars could be here with me to join all of us in celebrating ‘Una Noche’ and share in this incredible experience. For each of us, this was our first movie-making experience, and I think we all learned that filmmaking is no easy feat. Though we all miss them, and I miss them very much, I am confident they will do what is best for them. My heart is with them and I hope they are safe and well.”

This Article is related to: Festivals and tagged Lucy Mulloy, Una Noche