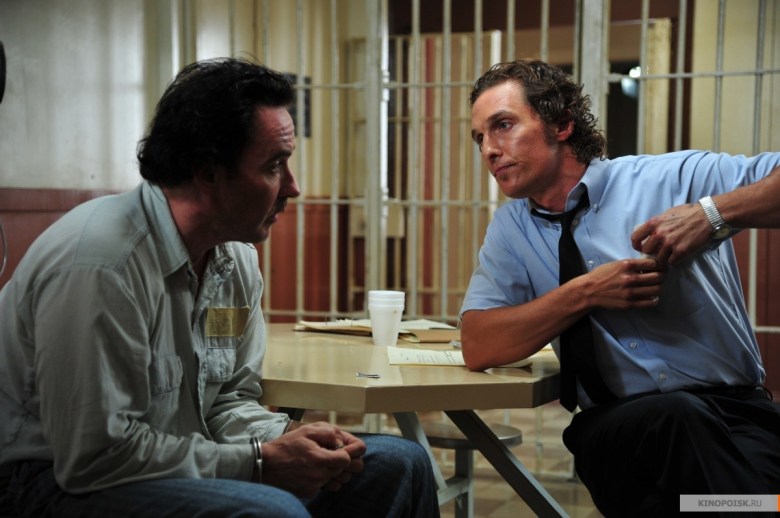 One of the Cannes competition’s most high-profile titles, Lee Daniels’ “The Paperboy,” got some early exposure Tuesday morning when the film’s sales agents let a tight group of potential buyers and select critics into the Cinema Olympia on Rue Antibes. Millennium Films’ pulpy thriller doesn’t receive its public Palais premiere until May 24, but interest has been high for Daniels’ follow-up to his breakout “Precious,” which won a pair of Oscars after its awards sweep at Sundance in 2009.

Early reactions suggest the film has more in common with Daniels’ “Shadowboxer,” an arty action film that left critics’ jaws agape, rather than the crowd-pleasing “Precious.” While there was praise for Nicole Kidman’s performance as the trashy would-be lover of John Cusack’s death-row inmate, one buyer described “The Paperboy” as a “trainwreck.” Another gave the film a backhanded compliment: “It’s a movie you have to see. You want to talk about it.”

Acquisitions reps from Sony Pictures Classics, Fox Searchlight, CBS Films, The Weinstein Co., IFC Films and Focus Features were in the room Tuesday, along with star Matthew McConaughey and P. Diddy. The development creates the possibility that the movie will find a domestic distributor before its official launch Thursday.

Of course, Millennium does have a distribution arm, Millennium Entertainment. However, the preference would be to find a North American buyer; one source put the initial asking price as between $3.5 million-$5 million.

The film, adapted by Daniels from Pete Dexter’s novel, stars McConaughey, Zac Efron, Cusack, Kidman, David Oyelowo and Scott Glenn in the story of a young man who returns to his Florida hometown in 1969 to help his journalist brother investigate the circumstances surrounding an inmate on death row. Regardless of how the film plays at Cannes, its movie-star cast and pedigree director make it a strong bet for a Stateside distributor, especially since its period story takes place in the sweat-soaked American south.

Several of the buyer candidates already have done some shopping this week. SPC grabbed North American rights to Pablo Larrain’s Directors’ Fortnight drama “No” in the wee hours Monday night and took North American rights to Susanne Bier’s “Love Is All You Need” the week before. Meanwhile, TWC has pocketed “The Sapphires,” “Code Name: Geronimo” and “The Oath of Tobruk” to go with its competition films “Lawless” and “Killing Them Softly.” But for both companies, there’s always room for one more, particularly if any of the film’s performances stoke awards chatter.

Other possibilities include Lionsgate, which tussled with TWC over the “Precious” rights, eventually winning the privilege of releasing it to an exceptionally strong $47 million in U.S. box office, and Focus, which isn’t usually active on the buying front at Cannes but has the festival’s opening-night selection, Wes Anderson’s “Moonrise Kingdom,” opening Friday. Searchlight is here with Benh Zeitlin’s grand jury prize-winning “Beasts of the Southern Wild,” and CBS Films has a few titles selling in the market.

Meanwhile, Daniels’ next project, “The Butler,” which has Oprah Winfrey, Jane Fonda and Forrest Whitaker attached to star, has the Icon UK Group producing and CAA and IM Global selling.

This Article is related to: Festivals and tagged Cannes Film Festival, The Paperboy