'Every man in this show can't be an awful creation!': The Boys of 'Girls' 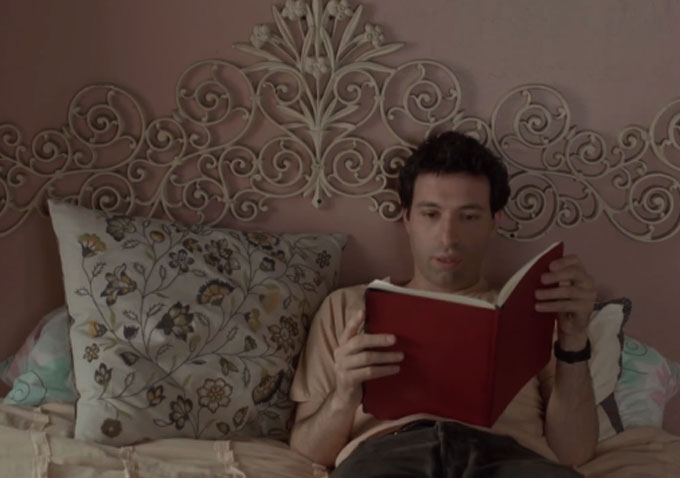 After watching the first three episodes of “Girls,” a friend of mine told me that he couldn’t stand the show because he found the male characters awful and one-dimensional — that they made him wonder if what he felt was anything close to how women feel when they complain about how underwritten so many of the female roles scripted by men are. And I’ll admit he has a point, though I think that the show does this with a lot more intentionality than putting it that way suggests — the boys of “Girls” are, at least in the beginning, seen only through the subjective and restricted viewpoint of the series’ main characters, none of whom understand the opposite sex all that well.

Marnie’s overly considerate boyfriend Charlie (Christopher Abbott), Hannah’s oblivious booty call Adam (Adam Driver), even the interviewer played by Mike Birbiglia who Hannah clicks with until she wildly misjudges how well a date rape joke will go over — they seem incomplete or erratic because they’re being viewed by people who have little grasp of what makes them tick. We see them only when our main characters do.

Adam, in particular, we glimpse solely in the context of his apartment when Hannah comes over. He obviously goes outside at least once in a while — the two of them talk about having met at a party — but the majority of his life is a mystery to her. “I don’t know where you disappear to,” she says to him plaintively, and means it — what he does with most of his time, who he spends it with and how he feels about her are all open question she doesn’t know how to begin getting answers to. 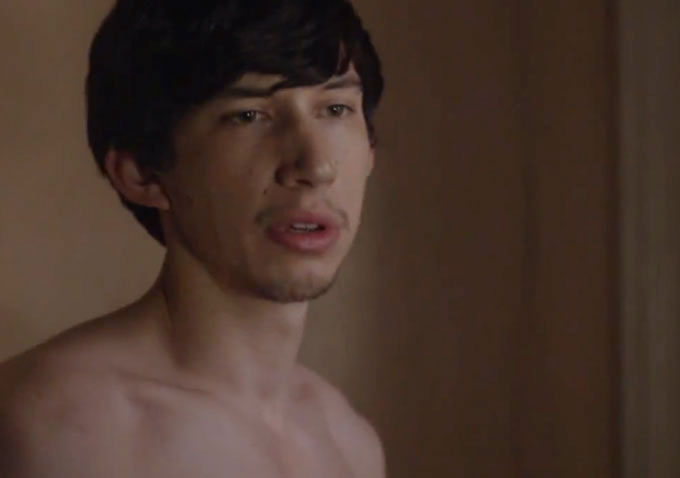 When her ex, Elijah (Andrew Rannells), tells her he’s gay, it’s a joke you can spot coming from a mile away, but one the show turns into yet another moment of poignant humiliation for its protagonist, another reminder of how little she knows. She arrives at their meeting after having confessed to a friend she thinks Elijah is still in love with her, and leaves with the knowledge that he thought about guys when he was with her.

In “Hannah’s Diary,” the episode that aired on Sunday, the show gives us our first glimpse of Charlie and his friend Ray (Alex Karpovsky) without the mediation of one of the girls — they’re prepping to play at a show in Bushwick that night, and Ray, who’s much less impressed with Marnie than her longtime boyfriend is, takes the opportunity to snoop around the apartment and uncover a journal chronicling some of Hannah’s harsh thoughts on her bestie’s relationship.

It’s true that even when Hannah and her friends aren’t there, they are what the guys are talking about, but this episode and the next bring Charlie into the forefront, fleshing out his character beyond just touchy-feely pushover and demonstrating that part of the reason that Marnie sees him in such a limited and contemptuous way is that she’s hasn’t been looking very hard. By being so accommodating, he’s allowed her to draw back, to diminish him because he cares.

When I spoke to her at SXSW, Lena Dunham told me that Charlie owed a lot to Judd Apatow’s influence. “I occasionally have to stand up for the men,” Apatow admitted, “and say ‘Every man in this show can’t be an awful creation! Shouldn’t somebody be okay? If women are watching this show, should they detest every man on the show, or can there actually be an appealing man around somewhere?'” 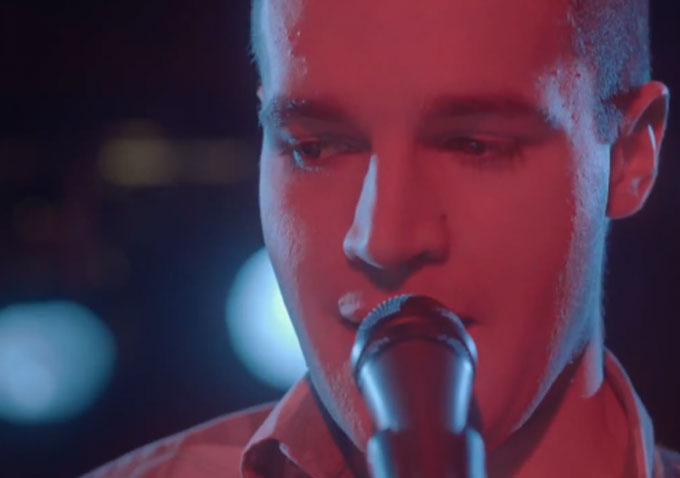 I always think the guy who tries too hard — is self-conscious and too nice — is funny. In some ways it’s not that different from “The 40-Year-Old Virgin”‘s attitude. That’s one of the archetypes of men — the super people-pleasers. Adam is so in his own world — he’s the great lay because he’s completely self-involved and it’s really for him.

There’s no part of him saying “Are you okay? How is it for you? What can I do differently?” He’s just saying “Take off your bottoms and I’m going to go get the lube”… which is something I’ve never said — I don’t think it would sound good coming out of my mouth. That’s a situation you’ve seen so many times where a woman start disliking a guy just because there’s no chemistry, and they’re so nice, and they stick with him because he’s become this friend.

Dunham added that when her mother met the actor who plays Charlie, she told him “I saw you in the pilot, and you were just so annoying!” It was something she meant as a complement, but obviously it didn’t immediately go over well. Charlie is annoying, and Adam is a jerk, but as the show goes on we start to see that they’re much more complicated than that — because the girls are starting to realize that too.