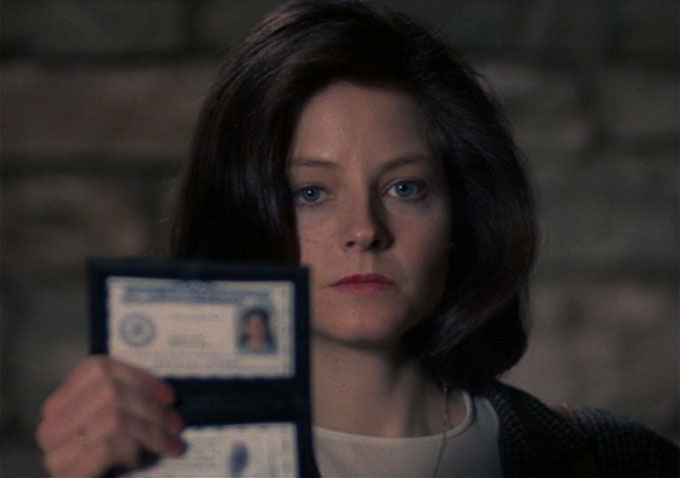 It looks like “Hannibal” will have some company. Bryan Fuller, the creator of “Dead Like Me” and “Pushing Daisies,” received a 13-episode order from NBC for his drama about the early days of Hannibal Lecter, one that will feature the not-yet-incarcerated psychiatrist/serial killer helping FBI profiler Will Graham (Hugh Dancy) solve crimes.

Now, according to TV Guide, Lifetime is developing “Clarice,” a drama that will follow a young Clarice Sterling fresh out of the FBI academy. As TV Guide notes, both “Hannibal” and “Clarice” are set in a pre-“The Silence of the Lambs” era before the characters have met: “As originally envisioned by [author Thomas] Harris, Clarice grew up in West Virginia until she was 10, when her father, a police officer, was shot and killed. She moves to her uncle’s farm in Montana, but later runs away and winds up in an orphanage. After college, she applies to the FBI academy.”

Jodie Foster won an Academy Award for her performance as Clarice in the 1991 “The Silence of the Lambs,” though she didn’t return to play the character in Ridley Scott’s 2001 “Hannibal” — the role was taken over by Julianne Moore.

Anthony Hopkins also won an Oscar for “Silence of the Lambs,” and did reprise the role of Lecter in “Hannibal” and then in “Red Dragon.” Brian Cox played the character in 1986’s “Manhunter,” while Gaspard Ulliel played a young Lecter in “Hannibal Rising.”

This Article is related to: Television and tagged Hannibal, Television, TV News