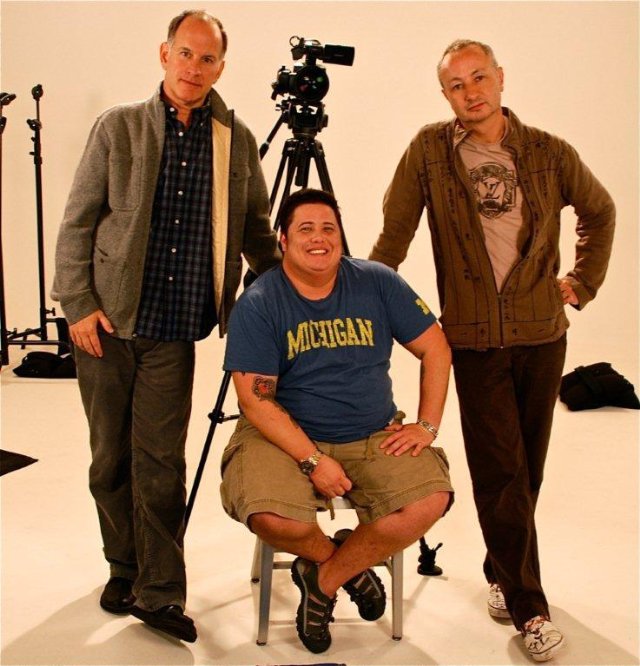 When the Oprah Winfrey Network’s Documentary Club launched in May 2011, it was pitched as an extension of Winfrey’s mega-successful Book Club. It was a way for Winfrey to air inspiring real-life stories that fit her brand as well as promote documentary filmmaking, with Rosie O’Donnell as a collaborator. A good portion of that original nonfiction film content was brought in by ro*co Films Productions, which signed a two-year agreement with the network to acquire and produce docs for the channel and the Doc Club banner.

Ro*co announced Monday that its agreement with OWN has not been extended, and while ro*co moves on to work with 1492 Pictures and other broadcast and digital partnerships, OWN has decided to bring its acquisitions completely in-house. Senior VP scheduling, acquisitions and planning Scott Garner and his team, who were responsible for nabbing the club’s first entry, “Becoming Chaz,” will now handle all Documentary Club acquisitions and productions.

“OWN is bringing documentary acquisitions for the network in-house,” says an OWN spokesperson. “Ro*co films is no longer assisting in sourcing documentaries for OWN. We thank them for their partnership and wish them all the best.”

Airing monthly both in primetime and during Super Soul Sunday programming, the OWN documentaries included a number of ro*co Sundance Film Festival finds — “Family Affair” (2010), “Miss Representation” (2011) and “Crime After Crime” (2011) among them — and a handful of homegrown productions, such as “Tent City” and “Serving Life.”

The next Documentary Club feature, “65_RedRoses,” about a young woman’s search for a double lung transplant before she dies from cystic fibrosis, will have its premiere Thursday, May 3. Ro*co was responsible for acquiring it for the series, as they had “Love Etc.,” “Louder Than a Bomb” and “Sons of Perdition.”

One source with knowledge of the partnership attributes the split to a difference in the direction the doc series should take, though specifics are unclear. (The OWN spokesperson said there was no difference of opinion.) OWN is still taking DVD doc submissions for both its Club and SSS programs, though the Club’s premieres will move away from a strict monthly, Thursday-night schedule to have more flexibility to air them on Sundays and other nights.

Given the current depth and breadth of excellent nonfiction filmmaking — exemplified most recently by the just-ended Tribeca Film Festival — there is plenty of strong material to go around.

“Our decision to work with OWN was an exciting one – together we created a new and innovative distribution platform for cinematic documentary films for which we are very proud,” said ro*co films international founder Annie Roney. “We’re now turning our focus to creating dynamic new partnerships, including our most recent partnership with 1492 Pictures, that further the reach of documentary film. In addition, as digital opportunities for these stories are exploding, there is greater demand for sourced and curated content, and more brands who want to be associated with these game-changing, marquee films.”

This Article is related to: Television and tagged OWN