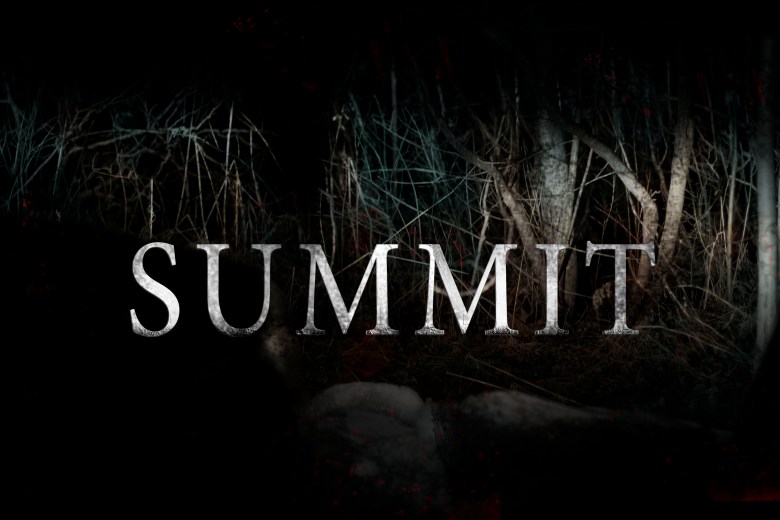 A horror film that also pays homage to the slasher genre; five friends going on a ski trip get lost and things take a gory twist from there.

Five friends travel to Vermont for an end of college ski trip. When they end up at the wrong location and can’t backtrack because of the intense snow and secluded surroundings, they decide to take shelter in a foreclosed house overnight. But when they wake in the morning, things are suddenly not quite what they seem and it’s too late to turn back. They suddenly discover they signed up for much more than a relaxing, snow-filled weekend in the mountains.

“Summit is a feature film thriller that pays homage to the slasher genre in both its cliche set-up as well as its surprising originality. This film will be loved by horror film fans and newcomers to the genre alike. It works on a face value level as an exciting and eerie thriller that will shock, scare, and surprise you. But it is also a deeper film that explores human nature. It aspires to be a notable addition to not only the horror genre, but also independent cinema in general.” — Christina Raia

For more information and to support this film: