Watch: Trailer for Sundance Shocker 'Excision' Is NSFW And Then Some 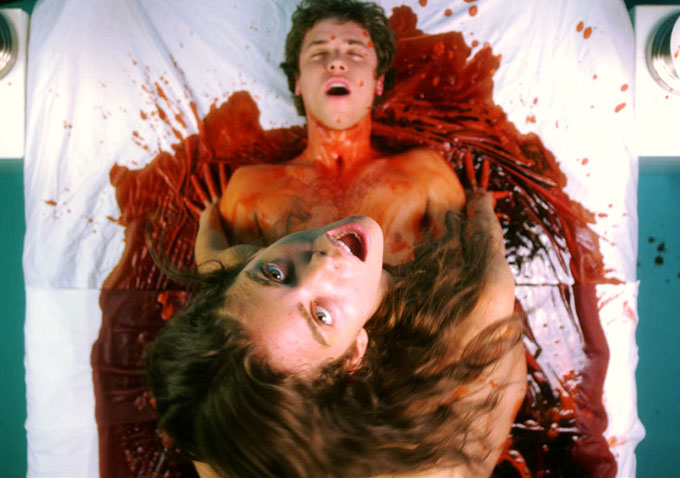 Ah, coming of age movies. The hormones, the acne, the sexual awakening, and… the necrophilia?

That’s what’s going on for AnnaLynne McCord in “Excision,” which got a seriously polarized reception at Sundance earlier this year. In “Excision,” which also features cult deities John Waters and Traci Lords, the alienated teen Pauline (McCord) approaches adulthood and discovers a lusty taste for flesh. And now a trailer drops just in time for Mother’s Day!

It should come as no surprise that the trailer (which looks kind of awesome) is way, way past NSFW.

The film, which has no official release date, will be distributed by Anchor Bay Entertainment.

UPDATE: The sales company Archstone asked that it be removed as it wasn’t a cleared trailer. The official one should be ready in 2-3 weeks, and Indiewire will bring you as soon as it’s available.

This Article is related to: News and tagged Sundance Film Festival, Trailers