Critic's Notebook: Has Pixar Gone the Way of 'The Simpsons'? 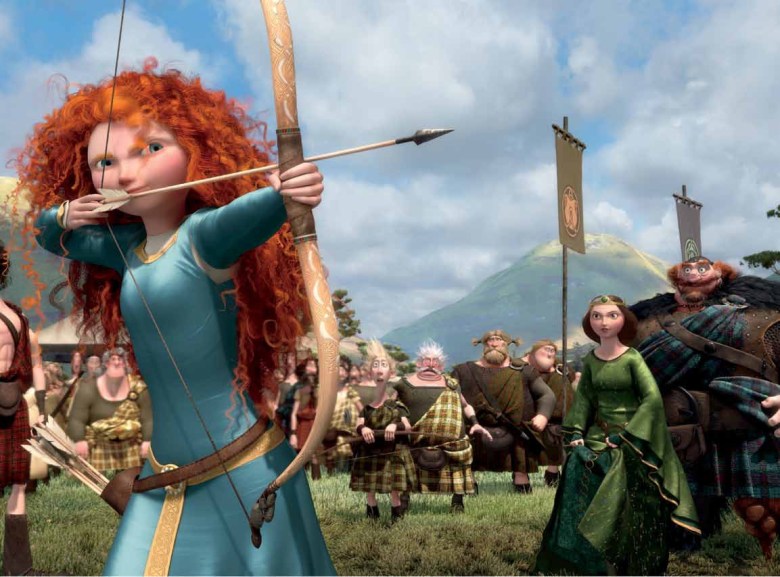 Pixar is known as mainstream animation’s saving grace, but all good things must come to an end. “Brave,” the company’s fifth feature-length release since being purchased by Disney in 2006, shows a more evolved strain of corporate influence hinted by last year’s DOA “Cars” sequel.

While visually polished and never painful to watch, “Brave” (which opens next Friday) tells an uninspired story of a rebellious princess inadvertently transforming her mother into a bear. It has the kind of transparent message and inoffensive story that Pixar’s best efforts masterfully funneled into far more advanced cinematic tapestries. A once-complex house of stories has been downgraded to the happy meal alternative: “Brave” is a movie for six-year-olds.

This should come as no great surprise. The Pixar brand could not have grown so powerful without eventually reaching a breaking point. Ever since Pixar mastermind John Lasseter won an Oscar for the computer animated short film “Tin Toy” in 1988, the studio maintained a superhuman run of successful efforts. Businesses admired its ability to channel efficient management into the creation of quality product. Animation buffs marvel at how Pixar movies channel the technical skill of the medium’s finest accomplishments while upgrading them to the standards of the digital age. Pixar’s stories oozed a very commercial form of movie magic that invited mass audience approval while embedding deeper themes beneath the shiny surface.

Those halcyon days seem to have passed. Last year, James B. Stewart, the author of “Disney Wars,” outlined the approaching storm in a story for The New York Times with the telling headline “A Collision of Creativity and Cash.” At that point, one could anticipate the possibility of Disney’s influence on a creative team that had largely operated as an independent. Disney CFO Jay Rasulo’s 2011 speech about the potential to exploit Pixar franchises sounded like bad news no matter how you spun it.

While “Brave” is an original enterprise, its derivative ingredients — princesses, spells, a blithe medieval kingdom — dominate over the more progressive way that it foregrounds a young female protagonist with no love interest or care for family tradition. It ends with a neat segue to a sequel and could very easily spawn one for the same slobbering demographic likely to absorb the imagery without questioning its quality.

Welcome to the new era of Pixar, where artistry takes a backseat to marketplace initiative. It only takes a cursory glance at Pixar’s recent and upcoming slate to anticipate further decline: From a “Toy Story” sequel to a “Car” sequel to “Brave” to a “Monsters Inc.” prequel, “Monsters University,” scheduled for release next year. It’s vaguely possible that, as it did with “Toy Story 3,” Pixar could defy expectations and deliver a new installment in an existing franchise that’s as satisfying as the initial entry. But at this point the picture is not an encouraging one.

Watching “Brave” and waiting for something more original or inspiring than an underdeveloped kids movie, I realized that Pixar’s apparent downfall mirrors that of “The Simpsons,” a show largely seen as one of the freshest, insightful and widely accessible pop culture achievement during its initial five or six seasons. 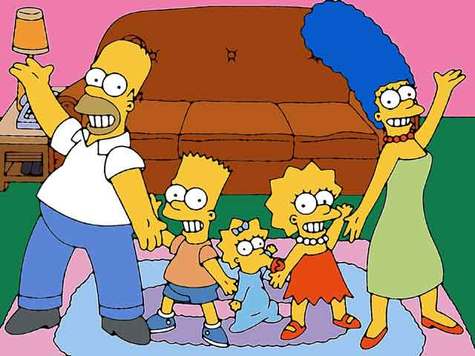 In the last 15 or so, however, “The Simpsons” has suffered from any number of factors that have lowered its quality: overexposure, commercial demands, and a dearth of good ideas, not to mention the diminished presence of creator Matt Groening. Similarly, Pixar has lost two of its best directors, Andrew Stanton and Brad Bird, to live-action projects; the remaining wreckage calls to mind the post-apocalyptic Earth of Stanton’s “Wall-E,” a formerly vibrant home to innovation that has devolved into a flimsy reflection of its former self.

There’s an upside to Pixar’s stumbles: An end to the company’s reign over quality animation could pave the way for smaller, weirder animated efforts to gain more attention. When Pixar’s two “Cars” movies found commercial success but disappointed critics and audiences, the gap made room for two other unconventional animated features to take home the Oscar: “Happy Feet” and “Rango,” respectively, which enabled directors George Miller and Gore Verbinski to win a prize they would never have received for their live-action work. If Pixar loses its grip on the animation mantle for good, these other filmmakers may continue to find more interesting platforms to explore the animated form.

Beyond that, the responsibility to keep animation alive lies in the hands of truly independent animators. Veteran Bill Plympton, who turned down an offer to work at Pixar some 20 years ago, probably feels pretty good about that choice now. His DIY-animator-in-arms Don Herzfeldt has said he would like to finally venture beyond his popular handmade animated shorts to take a crack at making a feature. Terence Nance’s debut narrative “An Oversimplification of Her Beauty” has impressed film festival audiences for its similarly low-budget animation used to reflect his inner feelings about a decaying romance. These filmmakers are just as capable of making bad movies, but nobody will ever force it out of them. The golden age of Pixar may have come to an end, but the medium lives on.