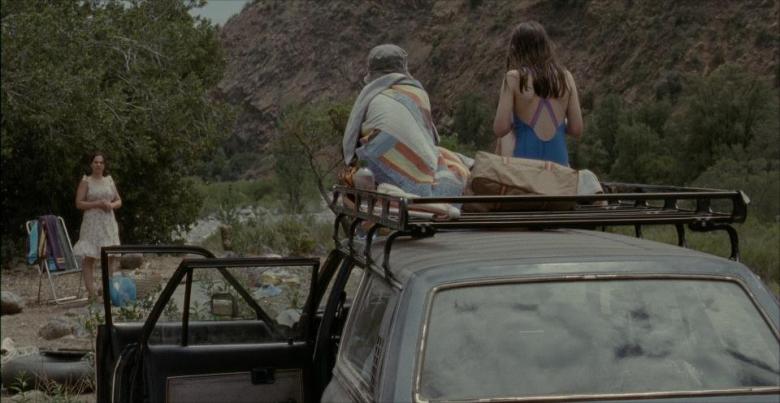 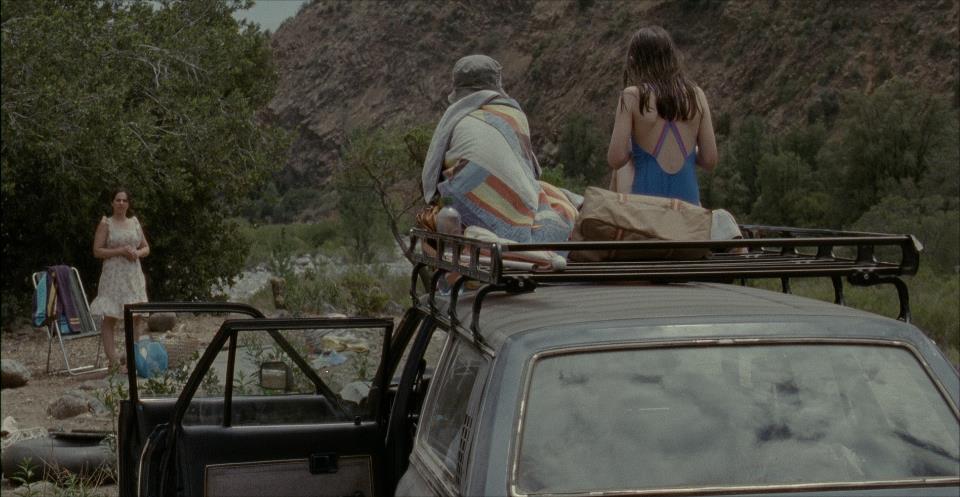 Four of “Thursday Till Sunday” director Dominga Sotomayor’s short films have travelled to festivals. “November” and “Below” during his time studying as an Audiovisual Director at Universidad Católica de Chile, and “Videogame” and “The Mountain” while getting his Masters in Film Directing at ESCAC, Barcelona. Everything he made was with friends, and he says there are elements of his previous work that found their way into his feature debut, “Thursday Till Sunday.” He says, “I think that everything I did seems to come out from a same timeline, like small fragments of a same story,” adding that he’s interested in “exploring daily-life situations that feel familiar, but seen through a specific form, the limitations and a sense of uneasiness offered by a specific point of view. All my films have stemmed out from what’s close to me and what I’ve been able to observe. I’m interested in the relationship between film and memory, a certain refusal to forget.”

What it’s about: “It’s the long road trip of two children and their parents to the north of Chile. Possibly their last holiday as a family, seen through the eyes of 10-year old Lucía.”

Director Sotomayor says: “I focused on creating something alive, trying to connect with the real, genuine reactions of the kids and the complex emotions we go through in childhood.

“The challenges were several (shooting almost everything within the constraints of a car; having kids in every shot; travelling with the whole crew out of the city), but most of these were self-imposed and ended up working in favour of the film. I personally believe the greatest challenge of the film was creating an intimate atmosphere and an intimate film while surrounded by a very un-intimmate environment during the production (trucks, crew, grip, etc); keeping the children’s energy upbeat and having them feel like this trip was a long game.”

On his inspirations: “I’d say this film found inspiration in real life events and people rather than films. Indirectly, I think some directors have influenced me: Antonioni, Roy Andersson, Haneke, Cassavetes, Rohmer, just to mention some.”

What’s next: “I’m currently in the early writing stage of my second feature film, ‘Late to die young.’ The project was granted the Sundance-Mahindra Filmmakers’ Award in the last edition of Sundance. I’m also working with photography and an installation project for next year.”

Indiewire invited LAFF competition directors to tell us about their films, including what inspired them, the challenges they faced and what they’re doing next. We’ll be publishing their responses leading up to the 2012 festival. Keep checking HERE every day up to the launch for the latest profiles.