Project of the Day: A German Policeman's Encounter with His Alter Ego in "Der Samurai" 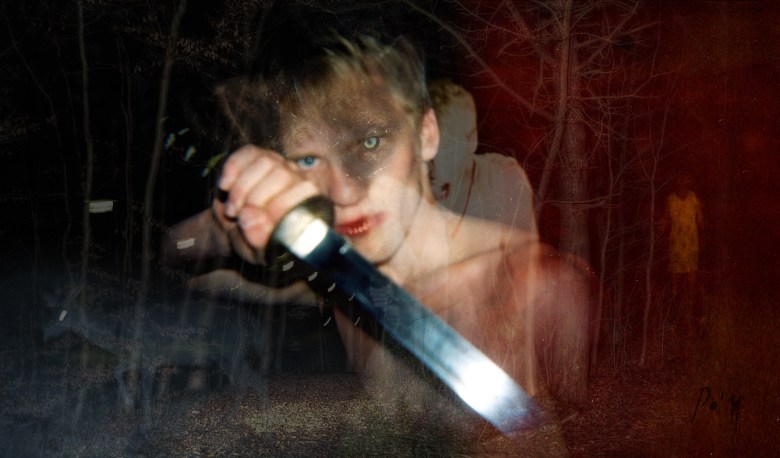 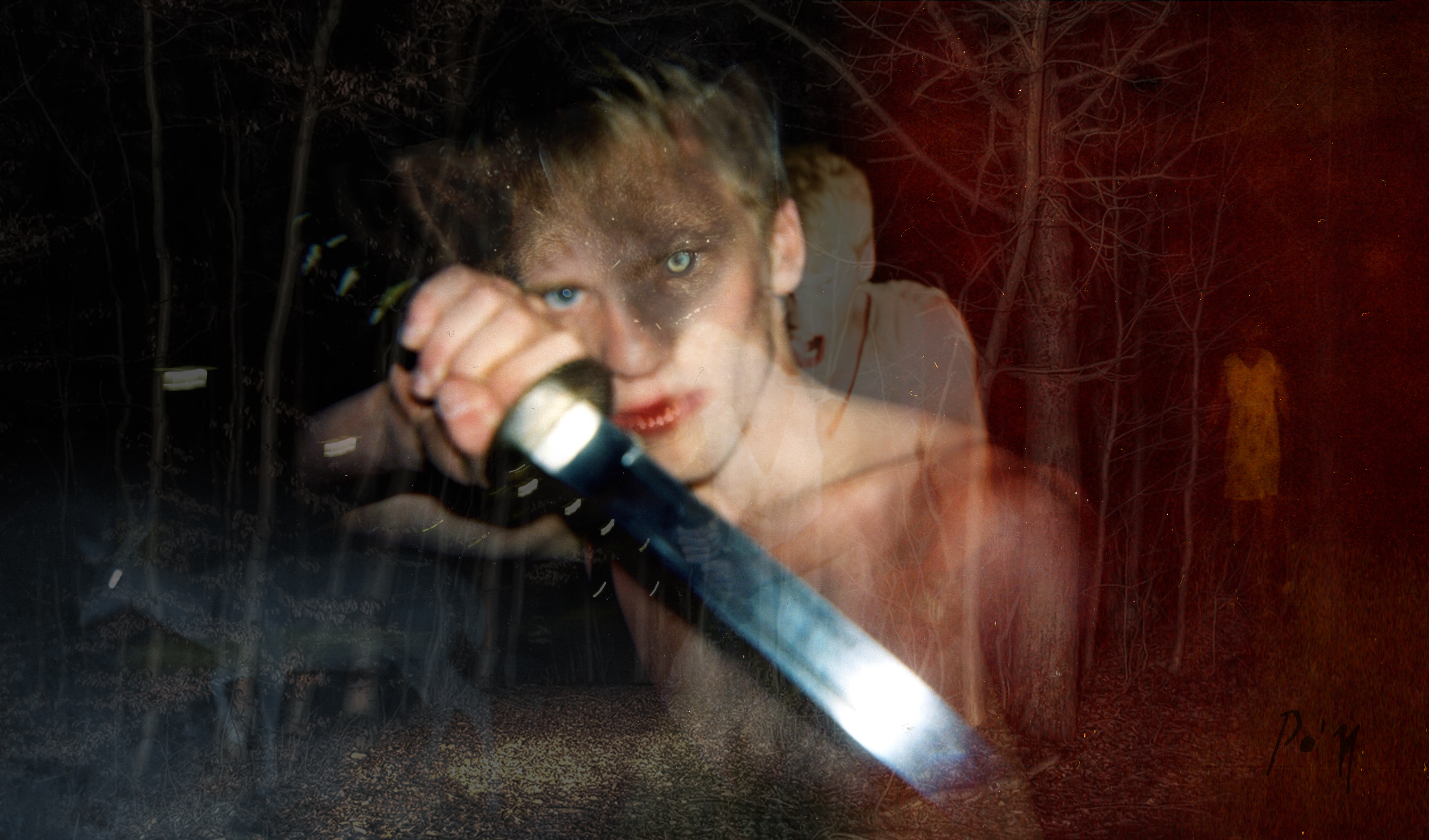 DER SAMURAI tells a thrilling tale of fear, seduction and loss of control. Young village policeman Jakob finds his small world unhinged and shattered as one night an ominous, nameless stranger in a woman’s dress emerges from the forest and commences a wave of irrational violence on the unsuspecting town. Desperately trying to stop the mysterious offender, Jakob finds his compulsively straight and dutiful self in constant danger of being infected with his opponent’s madness. There is something about the ‘Samurai’ that strikes a hidden chord within him, threatening to unlock his own innermost demons…

“DER SAMURAI is, as we say in German, a real ‘Herzensangelegenheit’, a matter of the heart, for me. There has always been a secret anarchic urge within me to see monsters set loose, to witness as they bring back some wonder, fear and excitement into a world so controlled by order and reason that it at times threatens to suffocate all sense of joy and opportunity. I dream of a transgressive fantastic cinema that has the power to liberate us from the ubiquitous lukewarm and to open up our minds for the wild, the weird and the queer.” — Till Kleinert