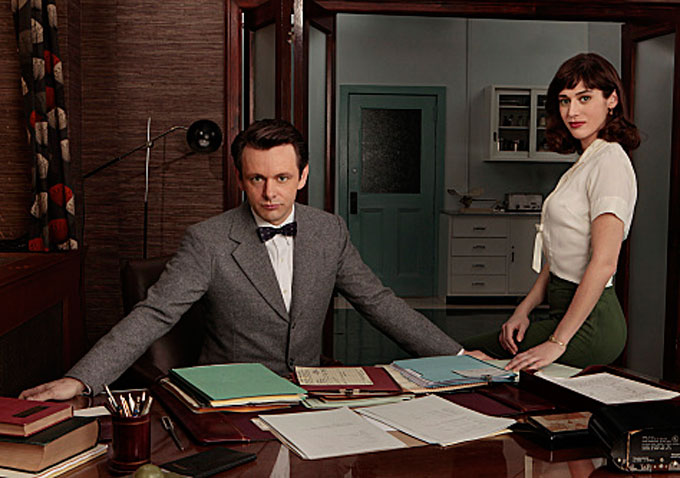 Showtime has ordered 12-episode seasons of two new hour-long dramas, the network announced today — “Masters of Sex,” starring Michael Sheen (“The Queen” and various “Underworld” installments) and Lizzy Caplan (“Party Down”) and “Ray Donovan,” starring Liev Schreiber. Both have pilots already shot, and both are slated to air in 2013.

Michael Sheen and Lizzy Caplan are the stars of “Masters of Sex” — they’ll play William Masters and Virginia Johnson, the real-life pioneers of the science of human sexuality. Their research, per Showtime’s description, “touched off the sexual revolution and took them from a mid-western teaching hospital in St. Louis to the cover of Time magazine and nearly a dozen appearances on Johnny Carson’s couch.”

Sheen will be making his first regular TV appearance in his role here — Caitlin Fitzgerald (“It’s Complicated”), will play his wife (who he, incidentally, eventually divorces in order to marry Johnson), and Nicholas D’Agosto (“Rocket Science”) and Teddy Sears (“American Horror Story” are also in the cast.

Michelle Ashford, who was a writer and co-producer on “The Pacific,” created “Masters of Sex,” which is adapted from a book — Thomas Maier’s “Masters of Sex: The Life and Times of William Masters and Virginia Johnson, The Couple Who Taught America How To Love.” “The Best Exotic Marigold Hotel” director John Madden helmed the pilot, which will presumably be “Kinsey”-esque. 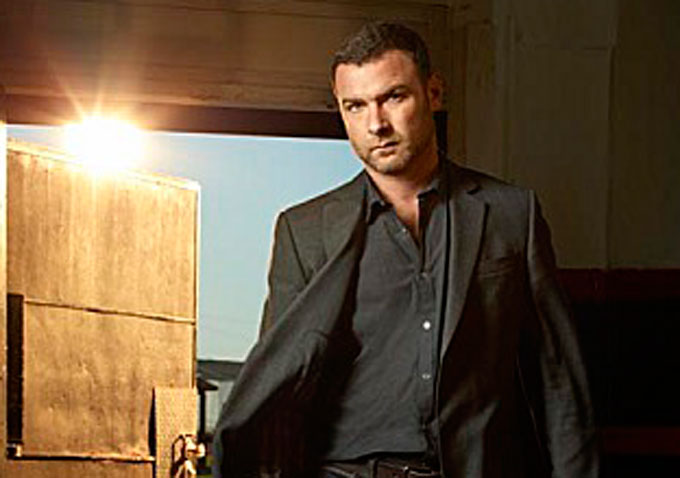 “Ray Donovan” is a family drama that takes “a novelistic look at contemporary Los Angeles,” according to Showtime. Schreiber will play the title character, a professional trouble-shooter whose job is to serve as a kind of fixer for the city’s wealthy and powerful. The problems belonging to his own troubled Southie (yay, accents!), of course, aren’t solved so easily.

Like Sheen, this series will mark Schreiber’s first regular television role, though he did play a four-episode arc on “C.S.I.” back in 2007. Other cast members include Jon Voight as the Donovan family patriarch and an ex-con, Elliot Gould as Ray’s client and mentor, Eddie Marsan (“Tyrannosaur”) and Dash Mihok (“I Am Legend”) as Ray’s brothers, and Paula Malcomson (“The Hunger Games”) as Ray’s wife.