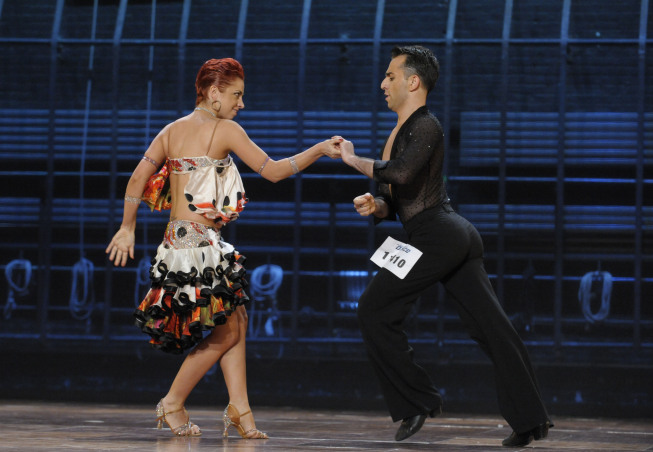 The Hollywood Reporter caught up with “Singin’ in the Rain” director Stanley Donen in Paris when he came to town for a series at the Forum des Images, and he shared some surprising thoughts on the state of song and dance on screen.

The filmmaker behind “On the Town,” “Funny Face,” “Damn Yankees!” and more professed a preference for dance competition shows on TV over modern musicals, saying of the former that he’s “thought about using the stars of them in a film.”

THR: Who haven’t you worked with that you’d like to work with one day?

Donen: I’ve worked with a lot of wonderful people but there’s nobody yet that’s made me say ‘I really want to make a picture with her.’ I’m hoping that will happen every minute. “Dancing with the Stars,” however – those people are fantastic. And “So You Think You Can Dance” too. There are remarkable people that do those shows.

Donen: They’re not reality, they are very studied learned people doing what they’ve learned to do. I think they’re terrific, those dancers. I record those shows to watch them. They really are wonderful.

As for contemporary musicals, Donen doesn’t feel they have much of a place — “I don’t see them as an expression of 2012… I can’t point to one lately that I thought was wonderful.” Unfortunately, the interviewer didn’t get around to asking the legend about his thoughts on “Glee” and “Smash,” but here’s guessing he’s an Ivy fan.

This Article is related to: Television and tagged Dancing With the Stars, Stanley Donen, Television, TV News