Watch: The Filmmakers Behind 'Lola Versus' Rap About Their Love for Rom-Coms 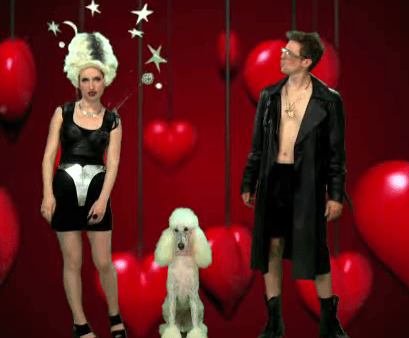 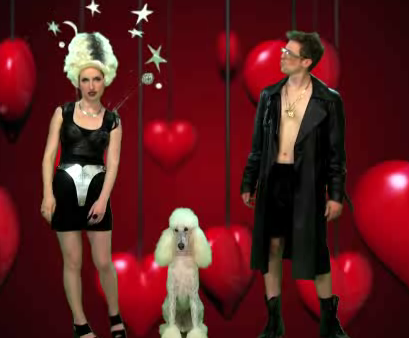 After a long, tiring day at the office, filmmaking duo (and real-life couple) Daryl Wein and Zoe Lister-Jones (“Breaking Upwards”) like nothing more than kicking back and watching some romantic comedies — that’s if their video (tied to their latest film “Lola Versus”) for FunnyorDie.com is to believed. Their love for rom-coms is expressed via a mock gangster rap video, which features mountains and increasingly outlandish costume and makeup changes. There is also a poodle.

There’s kind of a socially conscious element to the song too, like if Public Enemy were rapping about Katherine Heigl movies and not income inequality and stuff. They tackle such serious issues as the underrepresentation of Jewish folk in rom-coms, and the fact that people with penises shouldn’t feel ashamed about loving chick flicks.

This Article is related to: News and tagged Daryl Wein, Lola Versus, Video, Zoe Lister Jones