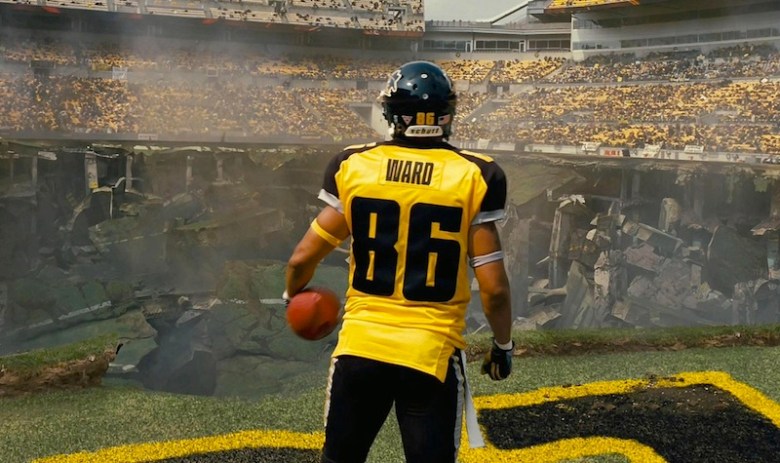 At this point it’s no longer surprising when comic book fans crawl out of the woodwork to swarm a critic who pans a rabidly popular geek property. But that doesn’t make it any less discouraging, especially when the level of vitriol reaches the heights (or depths) it has in this case, with readers actively rooting for — or in some cases, outright calling for — the critic’s death.

That critic in this case is Marshall Fine who had the misfortune of publishing the first — and, as of Monday afternoon at 3:00 PM, only — negative review of “The Dark Knight Rises” to appear on Rotten Tomatoes. With nowhere else to vent their frustrations, commenters lit up Fine’s review. In just over six hours, his piece generated a staggering 460 comments on Rotten Tomatoes and 30 more on his own site. The whole thing is a seething cauldron of nerd rage. And it ain’t pretty.

Some commenters approached their death threats with a wink, quoting Bane’s line to Batman that Fine’s punishment “must be more severe” and that they didn’t give him “permission to die” yet. Others were more direct in their hatred. One comment, since removed, kindly requested Fine “die in a fire.” Another from “Jake B,” showing remarkable restraint under the circumstances, just fantasized about beating Fine “with a thick rubber hose into a coma.” Way to take the high road, Jake.

Several Rotten Tomatoes commenters vowed to destroy Fine’s website, Hollywood and FIne, and they appear to have succeeded, at least temporarily; the site was unavailable for much of the afternoon, no doubt thanks to the massive influx of server-crushing traffic. As of 3:00 PM, the site was back up, and Fine’s review (“The third Batman film in Nolan’s trilogy and also the weakest”) was still standing.

In response to the threats, Rotten Tomatoes issued a tweet announcing that “comments that violate our TOS will get you banned from the site” (presumably telling someone to “die in a fire” falls under that category). Regardless, even with stricter enforcement of commenting guidelines, you can expect many more geeks to rise against Fine — at least until another negative “Dark Knight Rises” review gets published.

This Article is related to: News and tagged The Dark Knight Rises