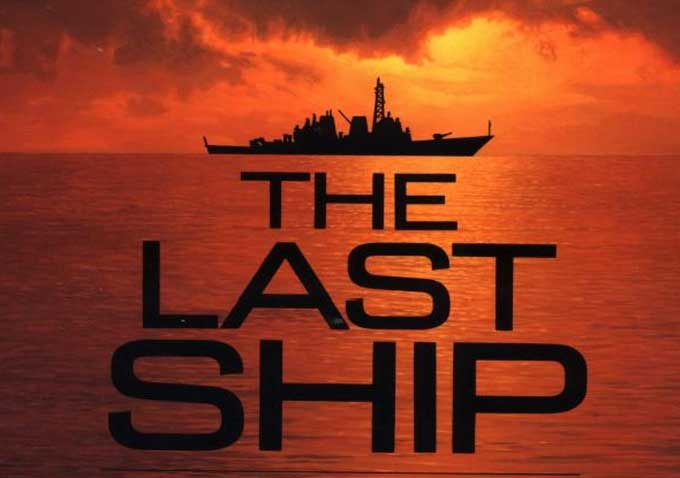 TNT has ordered a pilot for “The Last Ship,” a post-apocalyptic action series based on the 1988 novel by William Brinkley and executive produced by blockbuster king Michael Bay.

Having announced his first major venture into television in May, Bay now seems to be, er, all aboard the idea of small screen projects. And waterborne ones at that — “Black Sails,” which has been greenlit for a full season at Starz, is a “Treasure Island” prequel about 18th century pirates, while “The Last Ship” follows the crew of a naval destroyer after a global catastrophe wipes out more of the Earth’s population, leaving them to “confront the reality of their new existence in a world where they are among the only survivors.”

The pilot for “The Last Ship” was written by Hank Steinberg (creator and showrunner for “Without a Trace”) and Steven Kane (writer/co-executive producer on “The Closer”).

Brinkley’s novel was shaped by the Cold War — the catastrophe that destroys much of the planet is a nuclear one, after the U.S. and the U.S.S.R. end carrying out strikes against one another, and the ship in which most of the story is set is a guided missile destroyer. It’ll be interesting to see how the pilot deals with this no longer timely scenario — maybe the world can be destroyed by robots from space instead.