Will Bryan Singer's Upcoming Sci-fi Project 'H+' Offer a Look at the Future of Web Series? 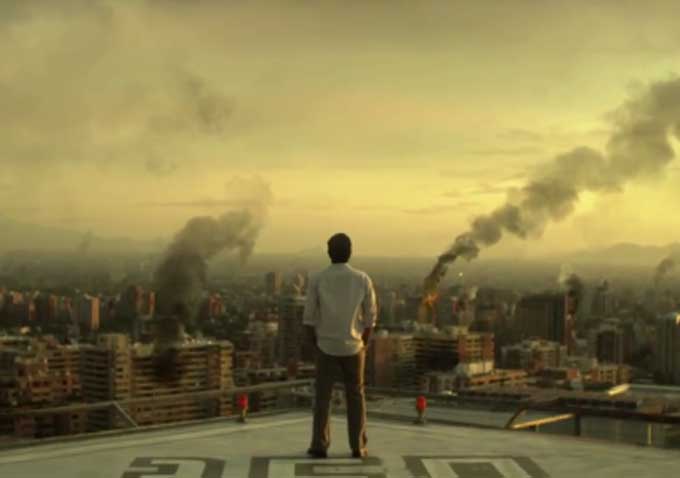 If we’re all going to our computers these days to watch content we used to only be able to access on a television, why not put the efforts (and money) there in the first place, with content that’s tailored for an online experience?

The upcoming Warner Bros. web series “H+” — a not-so-distant futuristic tale premiering on YouTube on August 8th —  aims to do just that.

The reason, according to producer Bryan Singer, is simple: the huge audience. “Through YouTube we have a potential worldwide base far greater than any other content platform,” Singer explains. “I want anyone with an internet connection to be able to experience this world.” 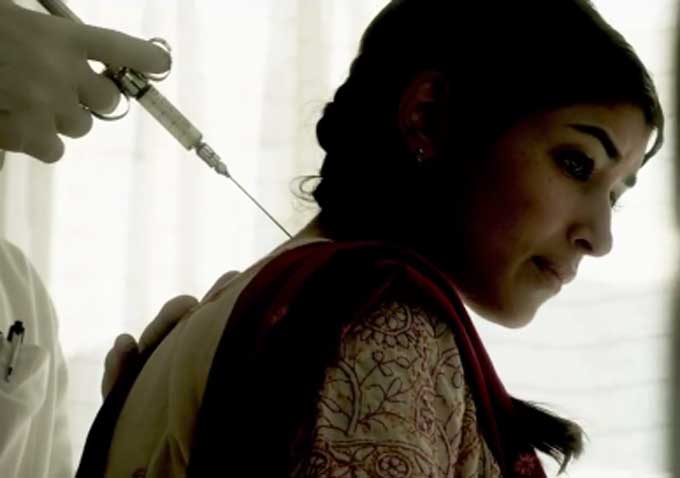 While web series are faced with the challenge of trying to both compete with the quality of programmed, full-length television and stand unique on their own, the heavily backed “H+” team are taking a different approach.

“We set out to do something that had a large scope and a level of production value that’s unusual for a web-distributed project,” says series’ director Stewart Hendler, who also happens to be the director of another large-scale action web series releasing this fall — “Halo 4: Forward Unto Dawn.” “We look forward to a time when the web is full of gorgeous, intelligent, complex content, and lately it finally feels like the trajectory is moving that way.”

In the development stages, creators John Cabrera and Cosimo De Tommasso aimed to make a show that was of the complexity and intelligence of something you’d see on TV, but set up to be viewed in a different way, incorporating what Singer has called “a strong two-way dialogue” with the audience. “When you watch something on TV or in a theater, you have to wait to go to the fan boards to speculate,” says Singer. “The YouTube channel platform allows us to centralize the viewing experience so the audience can simultaneously watch, comment, question, and even re-watch along with a worldwide audience.”

“H+” is one of the most ambitious and pricey projects to come off of the original content channels YouTube announced back in October. The series will air exclusively on its YouTube channel, with an accompanying web portal and smart phone apps allowing users to navigate the viewing experience by looking at specific characters, locations or moments in time to highlight different layers of the narrative.

“We’ll have an interactive map (also downloadable as an app) that allows audiences to explore the series visually, geographically and chronologically,” Cabrera says. “And through the YouTube playlist function we’re empowering audiences with the tools to consume this series in a new way. It can be rearranged in so many different ways. It’s really up to the viewer.”

A preview screening held a few weeks ago at Warner Bros. didn’t show “H+” in the order it was written, nor in the order it’s being released online — and neither was the story written in order. Sound confusing? That’s sort of the point. “The mythology in the storyline is wildly complicated,” offers Hendler. “And intentionally so. John and Cosimo conceived this to a level that is pretty mind-boggling. I’m just at novice level, and I directed it!”

The series will air six episodes in the first two weeks, with two per week thereafter (48 total), and is designed so audiences can keep going back and analyzing it from different perspectives to get more out of it. “You can see our release as less of a running order, and more of a release of pieces that audiences will be empowered to rearrange,” describes Cabrera. “It will function as more than just a short-form web series.”

To achieve the look and feel of a stylized TV show, the “H+” creators brought together the visually forward-thinking DP Brett Pawlak (“I Am Not a Hipster”), production designer Andres Cubillan (who’s assisted on “Alice in Wonderland” and “Thor”), and of course, Singer (“The Usual Suspects,” “Superman Returns,” “House, M.D.”) and his Bad Hat Harry Productions team. 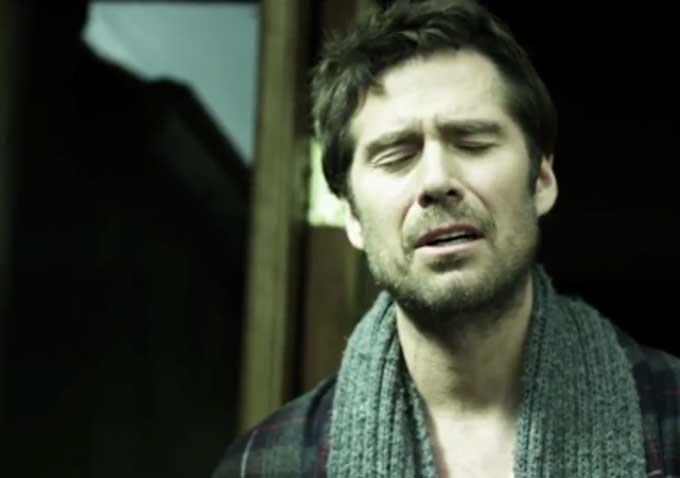 The cast also includes performers from Finland and Germany to keep with the series’ global scope — as Hendler says, “From very earliest stages of conception, the script was a rich, international tapestry of characters and we wanted to bring that to life as realistically as possible.” Cabrera reveals they had to fight to keep subtitles in the series and to not “Americanize” it, potentially to project’s benefit, considering that YouTube is available in far more territories than U.S. cable.

The lead character of “H+” is arguably the title technological advance – a micro-computer that is implanted in the back of your neck and allows 24 hour access to the Internet through your eyes. It is centered around one disastrous event, in which a virus attacks H+ and everyone who has the implant, and follows a half a dozen unrelated (or are they?) characters. With an average episode length of eight minutes, “H+” may prove more accessible for rewatching for those who want to delve into and parse the ever-expanding mythology. 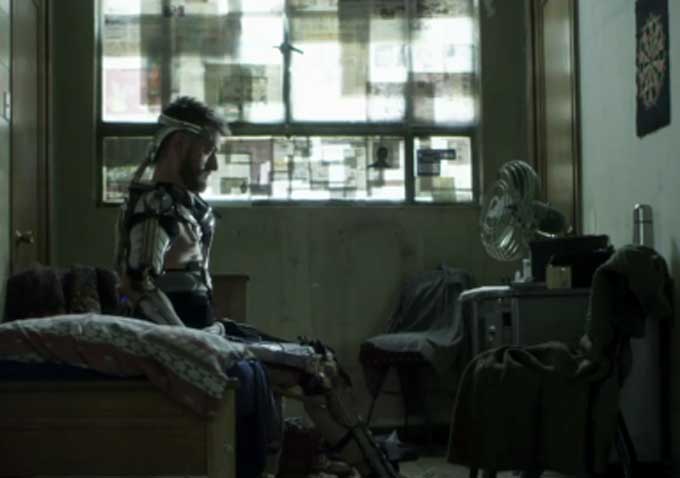 In April, Nielsen reported that 45% of Americans use their devices while watching TV on a daily basis and 88% do so at least once a month. In that way, the cross-platform “H+” is an example of an attempt to cater to a new way of consuming content and of interacting with it. “I think there is the hope and the gamble on this idea that within the next few years we’re going to see a huge change in internet and TV content,” Cabrera says.

“We’ve been working with Warner Bros. on this project for four years, and in that time so much of the online landscape has changed. It’s only a matter of time before people pick up their remote and, instead of hitting channel 6, hit the YouTube or Hulu icon. Our hope is that during the life of this project, we can be a part of something like that.”