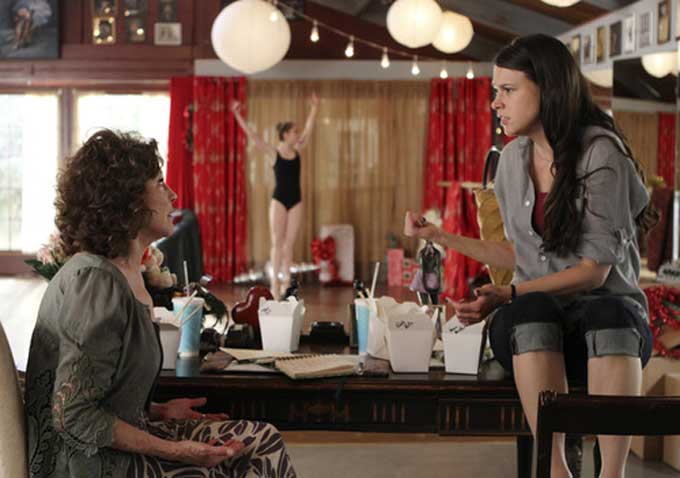 Sure, Sunday remains overcrowded with high-end TV such as “True Blood,” “The Newsroom,” “Weeds” and “Breaking Bad,” but what to watch the rest of the week? Every Monday, we bring you five noteworthy highlights from the other six days of the week.

ABC Family recently gave Amy Sherman-Palladino’s wonderfully oddball ballet dramedy a back-order pick-up, so fans of the show (including yours truly) will get more of former showgirl Michelle Simms (Sutton Foster), her mother-in-law Fanny (Kelly Bishop) and the teenagers in their idiosyncratic dance school. In the meantime, there’s the finale to look forward to, one written and directed by Sherman-Palladino that finds the girls putting on their much talked-up production of “The Nutcracker.” I promise, this will be far less treacly than it sounds. 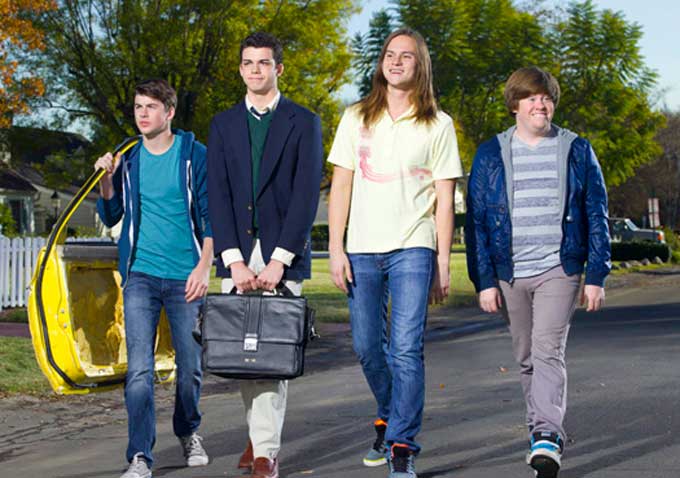 “The Inbetweeners”: Series Premiere
Monday, August 20 at 10:30pm on MTV

MTV launches its remake of the popular British sitcom about four suburban teenaged boys and their adventures with school, romance, popularity and sex. The series wasn’t just a small-screen success — a film adaptation released in UK theaters last year was a huge hit. MTV did try to launch an American adaptation of another Brit teen series, “Skins,” last year, but it didn’t connect, attracted controversy (while being less edgy than the original) and ultimately was cancelled.

“Suits” is one of the best of USA’s sometimes cookie-cutter hour-long dramas — Gabriel Macht is particularly interesting as New York uberlawyer Harvey Specter, who hires the naturally brilliant Mike Ross (Patrick J. Adams), despite the fact that he never went to law school, essentially to make his life more interesting. The summer finale “High Noon” will find Mike dealing with a family tragedy just when Harvey needs him. 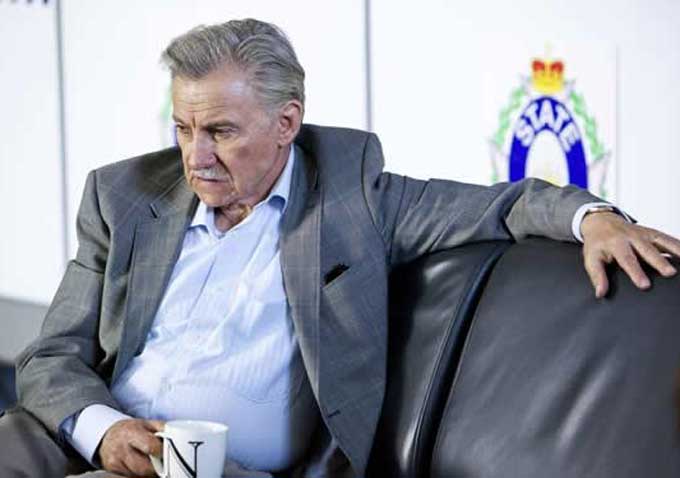 Harvey Keitel. Lifetime Original Movie. Yes, catch the original bad lieutenant in a made-for-TV movie based on the true story of Tina Watson, who died when scuba-diving on her honeymoon and whose new husband was then charged with murder. Nadia Tass (“Pure Luck”) directed the film, which will receive a theatrical release in Australia. Billy Miller and Amber Clayton also star.

Comedian and “Senior Black Correspondent” from “The Daily Show” Larry Wilmore gets his own one-hour special, shot (of all places) in Salt Lake City in front of a live audience. The socio-political talk show will follow a “town hall” format, mixing in interviews, panels and man-on-the-street pieces, and it may spawn a follow-up show that will air closer to the November elections.

Also worth a look: Another USA show, “Burn Notice,” also closes out its summer season on Thursday, August 23 at 9pm; Charlie Sheen’s sitcom “Anger Management” has a pretty good chance of getting a 90-episode renewal, which means it’ll be around for a while, so you may as well catch the season finale on FX Thursday, August 23 at 9:30pm.