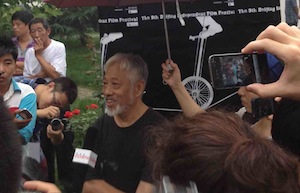 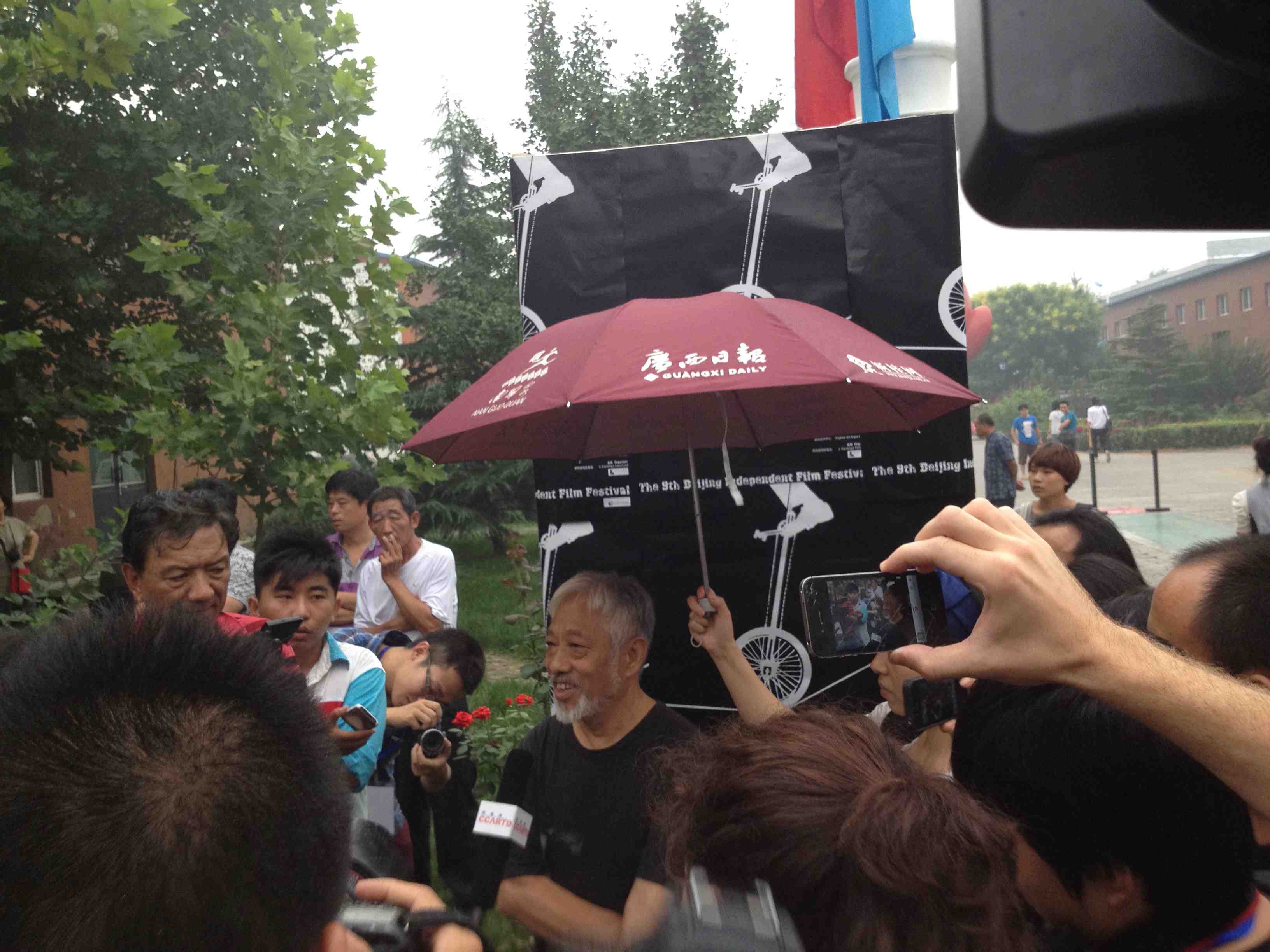 Last Saturday China’s independent film community faced their latest setback when the Beijing Independent Film Festival was forced to cancel its public screenings upon pressure from local authorities.  This was the third consecutive cancellation of a festival sponsored by the Li Xianting Film Fund, which has been organizing independent film screenings in Beijing for over a decade.

Since its inception, the Film Fund’s activities have faced scrutiny from government officials, as public film exhibitions in China are typically required to pass approval from the State Administration for Radio, Film and Television (SARFT).  But with the tacit, unofficial approval of local authorities, the Film Fund was allowed to operate uninterrupted for its first seven years.

Last year, within an increasingly sensitive political climate in China, the Film Fund’s two events, the Beijing Documentary Film Festival and the Beijing Independent Film Festival, were both shut down. Both festivals have served as key destinations for filmmakers, critics, programmers and fans of Chinese cinema, as they afford first looks of many key independent films from that country, several of which eventually circulate in festivals around the world. The venues also provide a rare opportunity for the independent film community throughout China to gather and discuss films.

This year the two festivals merged to become the 9th Beijing Independent Film Festival, which unveiled a slate of over 100 titles scheduled over nine days of screenings and talks, a record lineup that was all the more ambitious given the recent setbacks. The Film Fund is led by contemporary art critic and curator Li Xianting, who is one of the key figures in bringing China’s burgeoning art scene to international prominence over the last three decades. Kevin B. Lee spoke with Li on behalf of Indiewire following the cancellation of the festival’s public screenings, to learn what planning and discussions with authorities took place, the details of the cancellation, the meaning of independent film in China, and the festival’s future.

What understanding did you have with the officials prior to the festival?

Before the festival, the government officials at the district and town level had met with us. They had decided among themselves that we couldn’t hold the festival, but we tried our best to reason and negotiate with them. The reason they gave for preventing us was taken from the State Administration of Radio Film and Television (SARFT), which stipulates that public film screenings need official approval, especially concerning commercial films. But our argument is that what we screen are not “films,” they are “images.” This is a precedent started by the DV movement, when artists and amateurs started making audiovisual works. They are not commercial; they are more works of individual expression, like works of art. And you can’t say that individual artworks need to undergo some kind of regulation or approval. It’s just not practical.

But they still did not agree. So we took a step back and decided to turn the event into a party or reception.  And during the party we could show some films.

So at the opening reception, some officials from the district and town arrived uninvited. They didn’t say anything at first. When we started to show the opening film, they told us to stop. Then in the middle of the screening, the power went out. Then they called me and told me that there was a power failure, and that they would try to fix it soon. But nothing happened, and when we tried to contact them back via phone or text message, they wouldn’t reply. Eventually we moved back to our Film Fund offices to continue the screenings.

This was the largest event in the history of the festival. If the festival organizers didn’t have full permission, why take the risk?

The risk is always there, but we always insist that independent film is a kind of art. And by the same token, our activity gathered hundreds of people, but in this Songzhuang art district, there are art events that can attract more than 10,000 visitors, so why intervene with our event?

And perhaps some of these works contain documentary material that some find sensitive. Someone asked me what the authorities are afraid of, and I said, “They’re afraid of reality.” But in truth, most of the works do not have sensitive material; there are only a relative few of them.  And the emphasis is not on the political aspect of these works, but on their artistic qualities.  Our main purpose is to encourage the multiplicity of creative individual expression and encompass the full scope of audiovisual art being produced today.  And art needs freedom of expression.  Maybe others take this for granted as common sense, but unfortunately in China, and maybe for some officials, it takes time to understand what is common sense.

So what happened at this festival is really a part of a long, ongoing process.

Yes, and this is what I’ve done as a contemporary art critic in China for 30 years. I started my interest in Chinese independent film around 2000. By that time, the environment for contemporary art in China had already made significant progress. It seemed that Chinese independent film was in need of more help. Now those 30 years of progress in the contemporary art world were not handed to us, it was a struggle. Artists have always had to fight for their freedom to create. And again, when I speak of freedom, I am not speaking about political freedom, but simply the freedom of creative expression.

Here in China, the significance of the phenomenon of independent film is that film as an artistic medium is no longer under the control of a few. Instead, more and more people can use DV technology to express themselves. It seems the most important thing is that there is more independence and freedom of expression in China.