Decide Who Gets to Talk to the Tribeca Film Institute! Vote for August's Project of the Month! 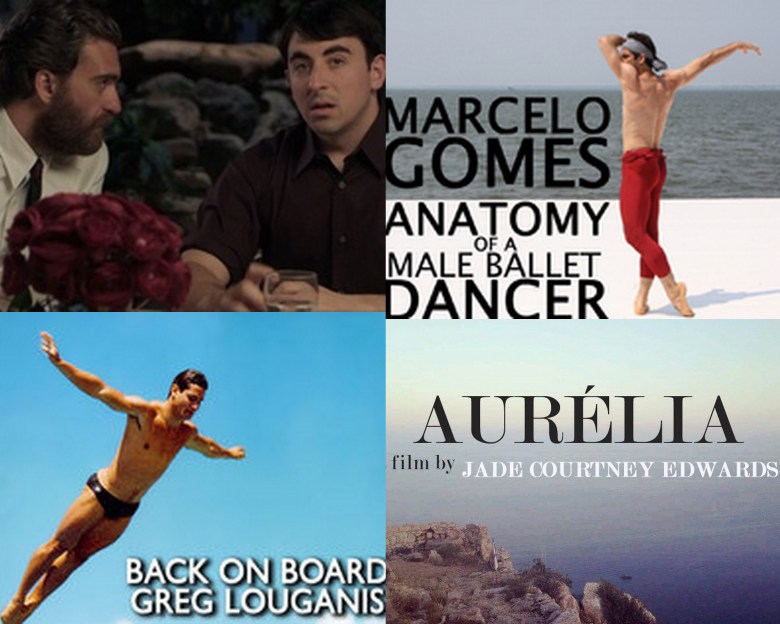 Voting will be open until Friday August 31 at 5 PM.

When Aurélia is subjected to the inappropriate behavior of Mark, her mother’s alcoholic boyfriend, she begins to take a closer and more critical look into the nature of the relationships around her. The early days of adolescence—using tampons for the first time and exploring her sexuality—are cut short as she is forced into the “grown up” world. Equipped only with the experience and wisdom of a 14-year-old, Aurélia tries to negotiate the complexities of close relationships and social boundaries while balancing a need for both independence from, and the support of, her family.

Most people have terrible public speaking skills. At weddings, ordinary schmoes are called upon to give funny, moving speeches. In Speechless, Dan has to give a speech for two of his best friends. To make things worse, he’s still in love with one of them and hates the other.

Dan must struggle to come up with something meaningful, while also coming into strict competition with the bride’s pompous, cutthroat uncle.

Marcelo Gomes’ artistic ability matches his technical prowess. Our documentary will capture this dynamic equilibrium with a mix of rehearsal, performance, interview and verite footage of Marcelo traveling the world as a guest artist in Asia, North and South America and Europe. The film will delve into a brief history of the male ballet dancer and explore what separates a good partner from a truly great one. Marcelo knows the career of a dancer is brief and he has started choreographing. With his reputation on the line, does he have the talent and drive to become a serious choreographer?

“Greg Louganis Back on Board”

When Greg Louganis hit his head on the diving board at the 1988 Seoul Games, it was an unforgettable moment. But when, despite his injury, he earned the highest single score for his next dive and win the Gold, it was among the most incredible feats in history.

BACK ON BOARD is an engrossing story about an American legend and his comeback. Film reveals Louganis’ evolution from childhood prodigy to Olympic champion, from pioneering openly gay athlete with HIV to an overlooked sports icon. His return to diving as mentor to USA divers at Olympics provides new chapter of life-story.