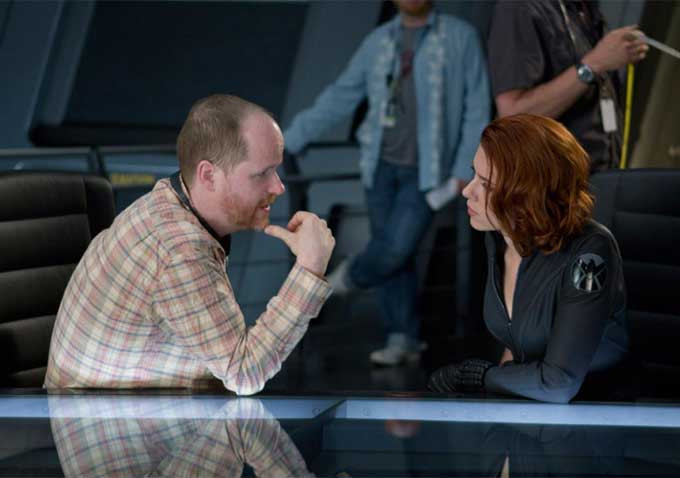 In news that could send general geek culture into gleeful hysterics, ABC has ordered a pilot for “S.H.I.E.L.D.,” a live-action project based on the Marvel property from Joss Whedon, Marvel TV and ABC Studios.

S.H.I.E.L.D., which originally stood for Supreme Headquarters, International Espionage, Law-Enforcement Division and was later changed to Strategic Hazard Intervention Espionage Logistics Directorate (and is sometimes Strategic Homeland Intervention, Enforcement and Logistics Division?), is a secret military law-enforcement and espionage agency within the Marvel universe. It made an appearance in Whedon’s summer smash “The Avengers” — Nick Fury (Samuel L. Jackson), the director of the organization, is the one who recruits Captain America, Thor, Iron Man and the Hulk.

READ MORE: Joss Whedon at SXSW: ‘You have to become your own network head.’

According to Deadline, “S.H.I.E.L.D.” will be written by Whedon, his brother Jed Whedon and Maurissa Tancharoen, who will all serve as executive producers. Whedon will, schedule permitting, also direct the pilot, production on which is slated to start immediately.

Not only will “S.H.I.E.L.D.” be a return to television for the creator of “Buffy the Vampire Slayer,” “Firefly” and, most recently, “Dollhouse,” it will link up thematically to the vision of the Marvel universe he helped shaped on the big screen. Whedon recently signed a deal to write and direct a sequel to “The Avengers.”

The 2008 web series “Dr. Horrible’s Sing-Along Blog,” which was written by Whedon, his brothers Jed and Zack and Tancharoen, will get a television premiere on the CW on October 9th.