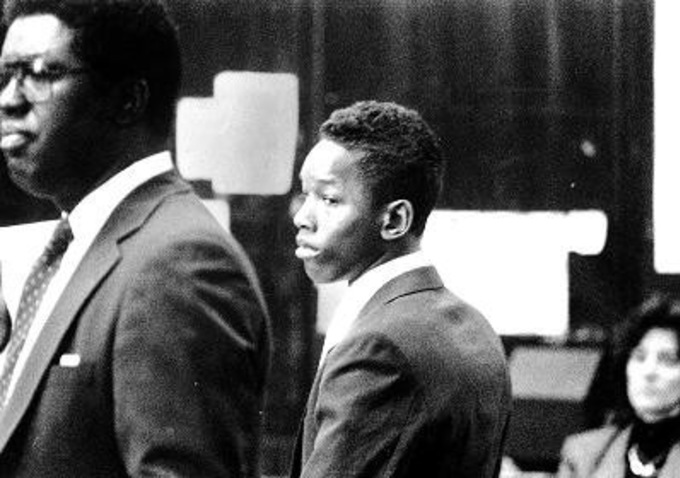 Sundance Selects has acquired U.S. rights to Ken Burns’ latest documentary, “The Central Park Five,” providing the prolific nonfiction filmmaker with his first theatrical release in 27 years. The film had its premiere at the Cannes Film Festival in May and is next scheduled to screen at the Toronto fest in September.

The film investigates the infamous 1989 case of a white woman beaten and raped in Central Park and the five black and Latino teenagers from Harlem who were convicted of the crime. Only many years later were they exonerated by the confession of another man and new DNA evidence.

Burns wrote, directed and produced the project with his daughter Sarah Burns, who wrote the book “The Central Park Five: A Chronicle of a City Wilding,” and her husband David McMahon.

“It’s incredibly rare to see Ken Burns’ name associated with a theatrical documentary, but working with Sarah Burns and David McMahon he has made an exceptional one,” said Sundance Selects/IFC Films president Jonathan Sehring. “We’re honored to be working with the filmmakers on this thoughtful and timely film that exposes a huge miscarriage of justice.”