Mark Cuban on Releasing 'Occupy Unmasked' Documentary Before the Presidential Election: 'I Don't Have Any Politics' 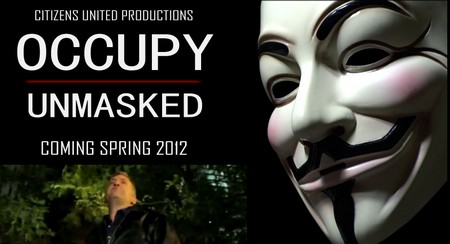 Magnet Releasing is diving into the pre-election political mix with an all-rights deal to distribute “Occupy Unmasked,” the latest documentary from Citizens United Productions that features the late conservative firebrand Andrew Breitbart. To maximize potential exposure for the politically contentious film, Magnet plans a day-and-date theatrical and VOD release in late September, just six weeks before the presidential election.

Citizens United has already had a tremendous impact on the national campaign: its controversial 2008 documentary “Hillary: The Movie” led to a Supreme Court decision that rolled back restrictions on large donations. “Occupy Unmasked” writer-director Stephen K. Bannon has also made the politically charged films “Battle for America,” “Fire From the Heartland” and “Generation Zero” for the company.

In “Unmasked,” Breitbart and colleagues Brandon Darby, David Horowitz, Pam Keys, Anita MonCrief, Mandy Nagy and Lee Stranahan target the Occupy Wall Street camps and protests that sprung up around the country last year, and they purport to have uncovered criminal activity and brutality in the camps. David N. Bossie produced the project. 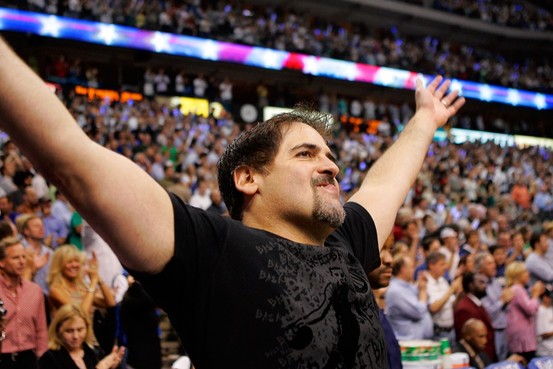 Magnet is a division of the Wagner/Cuban Company, whose billionaire co-founder Mark Cuban owns film-related enterprises Magnolia Pictures and Landmark Theatres and supported Republican Mayor Michael Bloomberg in the 2008 election. Though Magnet has primarily identified itself with low-budget films in the horror and martial arts genres (“Let the Right One In,” “13 Assassins,” “The Innkeepers”), “Unmasked” could be an opportunity for Cuban to push his political views.

Just the same, the quote Cuban provided in the official release Monday acknowledges the undoubtedly provocative nature of the film: “This film is controversial, and that’s exactly the reason we want to ensure it can find its audience prior to the November elections.”

“Unmasked” will share the early-fall field with Dinesh D’Souza and John Sullivan’s “2016: Obama’s America,” another political documentary made by a conservative icon. That one was produced by former Steven Spielberg collaborator Gerald R. Molen, who spoke to Indiewire last month about his hopes for the film’s impact on the election.

This Article is related to: News and tagged Magnet Releasing, Mark Cuban