New Distribution Company A24 Launches in the Lead-Up to Toronto Film Festival, Looks to Release 8-10 Films Per Year 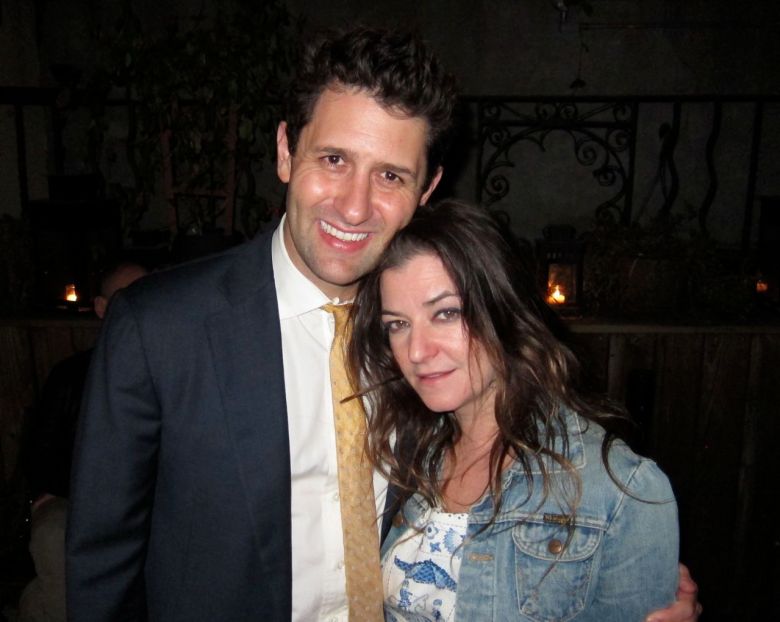 With the Toronto International Film Festival just a few weeks away, a new distribution player has entered the field. New York-based A24, the creation of David Fenkel, Daniel Katz and John Hodges, will both acquire films and produce its own, with the goal of releasing eight to ten films annually.

“We see an exciting opportunity right now for movies in the domestic space especially given all the new ways to target moviegoers and the changes that are happening in the marketplace,” said the three principals. “We are looking forward to working with great storytellers to bring their films to audiences.”

Fenkel launched Oscilloscope Laboratories in 2008 with the late Adam Yauch, and as president he focused the company’s resources on truly independent fare, such as “We Need to Talk About Kevin,” “Wendy & Lucy” and “The Messenger.” While this experience puts the new enterprise in a good position to acquire strong festival films, A24 claims also to be looking for movies with wide-release potential.

Katz led the film finance group at Guggenheim Partners, which had a hand in the financing of films such as “The Social Network,” “Zombieland” and “Twilight,” so his relationships should help on the more mainstream front, particularly in terms of A24 self-financing projects.

Though Hodges was most recently head of production and development at Big Beach Films (“Little Miss Sunshine,” “Away We Go,” “Our Idiot Brother”), he has worked as an acquisitions executive at Focus Features and USA Films.

This Article is related to: News and tagged A24