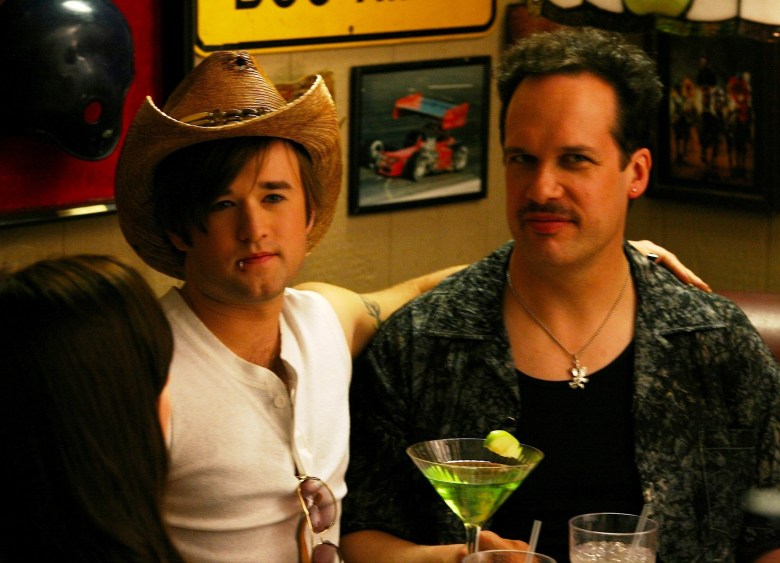 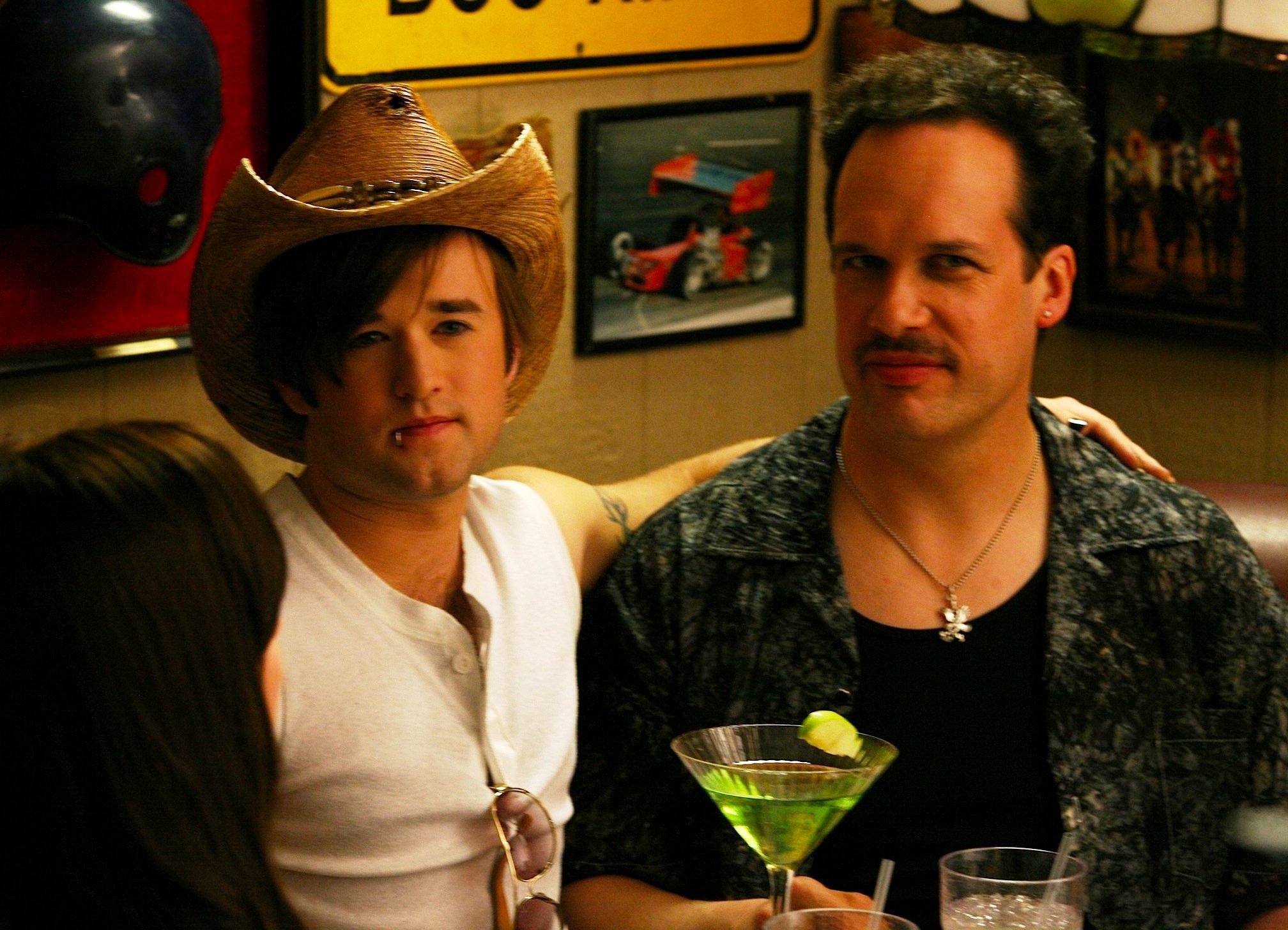 Phase 4 Films has acquired North American rights to “Sassy Pants” from writer-director Coley Sohn. The specialty distributor plans a day-and-date release in theatres and on VOD in the fall.

A Santa Barbara International Film Festival world premiere, “Sassy Pants” stars Haley Joel Osment, Ashley Rickards and Anna Gunn in a coming-of-age drama about a teenager who leaves her mom to live with her dad and ends up forming a friendship with her dad’s young boyfriend. Adam Wilkins and Pavlina Hatoupis produced the project.

Phase 4 execs Larry Greenberg and Katharyn Howe negotiated the deal with Traction Media on behalf of the filmmakers.

“Teaming with Phase 4 was the perfect fit for us,” said Sohn. “‘Sassy Pants’ definitely vibes indie at times. It’s dark, it’s funny, and there’s a lot of heart in there too. Festival audiences have responded really favorably to the movie, and we’re very excited to have Phase 4 translate that to the general public.”

Phase 4 Films has recently released “Hick” and “Another Happy Day.” Forthcoming releases include the SXSW film “Electrick Children,” “See Girl Run” and “That’s What She Said.”

This Article is related to: News and tagged Acquisitions, News, Phase 4 Films