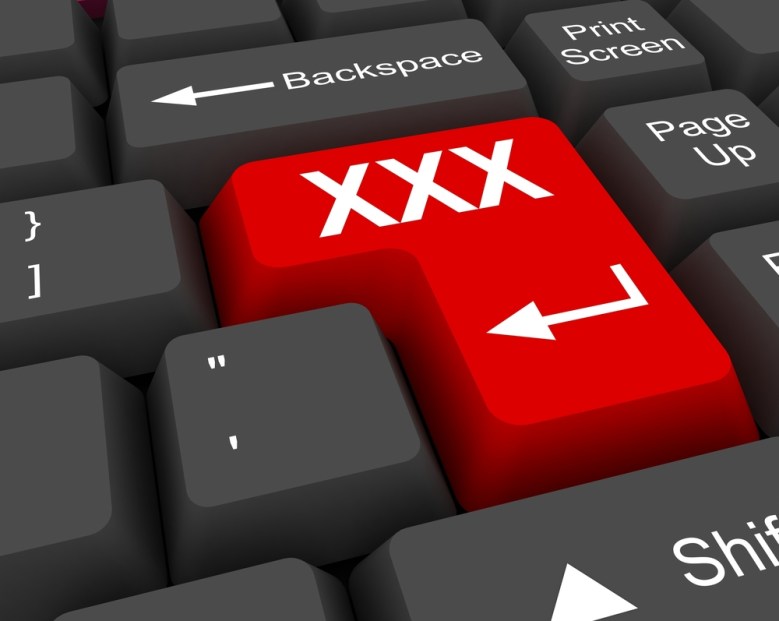 The second innovation is that Offbeatr users will be permitted to sell digital material on the site, distinct from whether they hit their fundraising goals. As a potential additional revenue source, the merchandising aspect could augment or stand in for the original campaign.

Here are the, uh, money grafs:

This can help creators secure some bridge funding even if they fall short of their goal, and it could also turn a site like Kickstarter from a one-off crowdfunding platform into something more like a digital marketplace.…

Of course, there’s no guarantee that either the sale of digital downloads or the voting mechanism will make for a better crowdfunding experience, but it’s worth a try – and Kickstarter and its competitors should watch Offbeatr closely.

Read the full story at GigaOm.