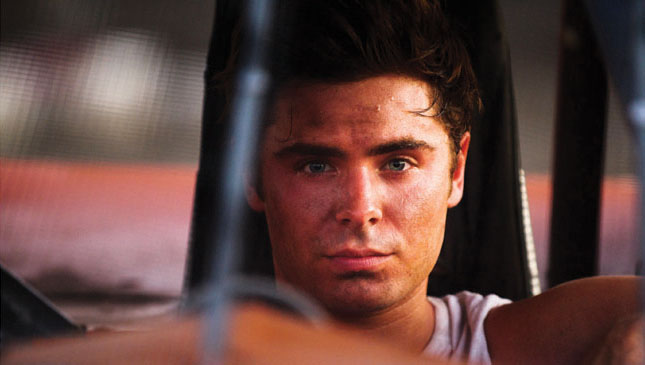 “At Any Price” director Ramin Bahrani compared his young stars to Johnny Depp and Meryl Streep in the Venice press conference today. Speaking of Zac Efron — who plays rebellious farmer’s son Dean in the film — he praised his ability to embrace different roles and predicted he would, “Follow in the footsteps of great actors like Johnny Depp or Tom Cruise, who started one way and pushed themselves to another.” Meanwhile, he claimed newcomer Maika Monroe, who was cast after sending in “the most sincere tape I’d seen,” could have the “trajectory of Meryl Streep”.

Bahrani was joined by Efron, Monroe and co-writer Hallie Elizabeth Newton to discuss his tale of a Southern Iowa land owner (Dennis Quaid) whose ambition becomes increasingly desperate amid seed crop troubles. It’s a slow-burning tale of the perils of the American Dream from “Man Push Cart” director Bahrani, who welcomed comparisons to his favourite writer Dostoevsky.

“I don’t want to say what the moral of the film is – I don’t know,” Bahrani said. “I wanted to ask questions like, what happens when you value expansion more than your community? I don’t know where the morality of the world’s gone. I am here to ask questions. Where are we going in the world that the people who have profited the most have gotten away with it and are dancing on top of everybody else?”

While Dennis Quaid was absent from the festival due to TV commitments, Bahrani recalled his final meeting with the actor before filming – a nerve-wracking appointment that saw him call friend Werner Herzog for advice. 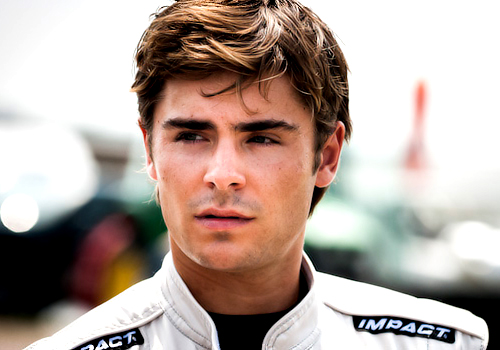 “I went to meet Dennis in his hotel at 10 o’clock at night and we hadn’t had much chance to rehearse. I called Werner Herzog. I said, ‘Werner I’m shooting tomorrow, is it going to work?’ And Werner said, ‘Why do you need to rehearse with someone like Dennis? He’s a professional.’ He said, ‘Maybe you could ask him how he’s going to walk.’ So I asked Dennis and he said, ‘Yeah, yeah, yeah’. And I looked at the film and I thought this guy has thought about everything – how he’s going to walk, how he’s going to smile, how he’s going to touch his neck. When I put the film on the editing table, it was only then I realised how calibrated the performance was.”

Efron, whose character initially turns to car racing rather than the family business, spoke of Dean, “racing to get away from his father’s footsteps” and said he could relate to the character’s conflict between, “loyalty to family and resentment to who you’re being groomed to be.”

Efron’s career came up several times with press keen to find out the next move from the teen heartthrob. “I stand here with two roads in front of me,” he said, “One of them being the easy path – money – and the other one towards playing more interesting roles that I don’t have all the answers to. It seems like the choice I respect more. I really enjoy working on the type of film Ramin set out to make here. This is what I want to be doing – I’m hungry for it.”

As for Bahrani, “It took me about 10 seconds to know this is the perfect person for the part. Zac’s from a small town, very much John Steinbeck country. He didn’t know the darker side of the character and wanted to risk move to something new. Only by risking you can gain.”

Many stars wanted Monroe’s role as Dean’s girlfriend, said Bahrani, but he was proud to have cast the then-unknown actress for her, “Sincerity and unassuming beauty. I think it’s the beginning of something very special.” He may be right: since filming At Any Price, Monroe has been gone on to work with several acclaimed directors. “I’ve worked with Sofia Coppola which is incredible, with Jason Reitman…” she beamed. “I’m sitting here pinching myself.”

This Article is related to: Festivals and tagged At Any Price, Venice Film Festival