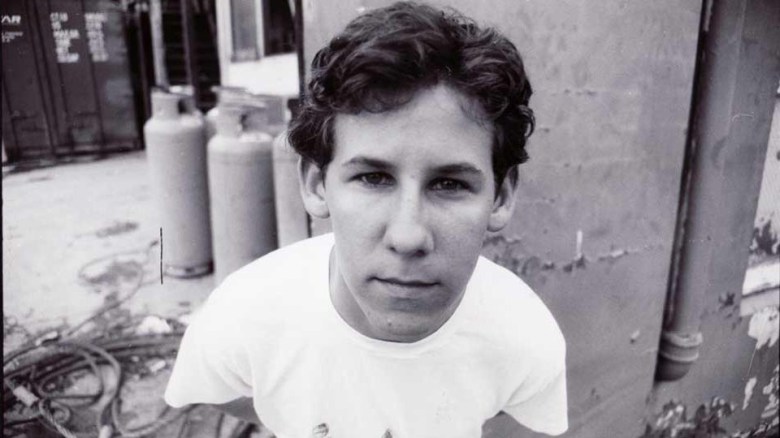 Visit Films announced today that it is partnering with GoDigital on the digital release of Amiel Courtin-Wilson’s (“Bastardy,” “Hail”) documentary “Ben Lee: Catch My Disease” November 6.

The documentary paints a playful portrait of the Australian singer-songwriter Ben Lee, with commentary from some of Hollywood’s biggest stars who knew him, such as ex-girlfriend Claire Danes and old friends Jason Schwartzman, Michelle Williams, Zooey Deschanel, Winona Ryder, Thurston Moore and Beastie Boy Mike D.

The 86-minute documentary took almost ten years to make, and Courtin-Wilson, in addition to writing, directing and producing the doc, also served as its cinematographer.

An official synopsis from the press release follows:

The focus of this documentary is charming, intelligent and iconoclastic Australian singer-songwriter Ben Lee, whose creative growth since his early adolescence has undergone almost relentless media scrutiny. This is a playful yet deeply intimate portrait of Lee, exploring his meteoric rise to pop stardom and the issues of celebrity and spirituality that arise when launched into the spotlight.

This Article is related to: News and tagged GoDigital, Visit Films