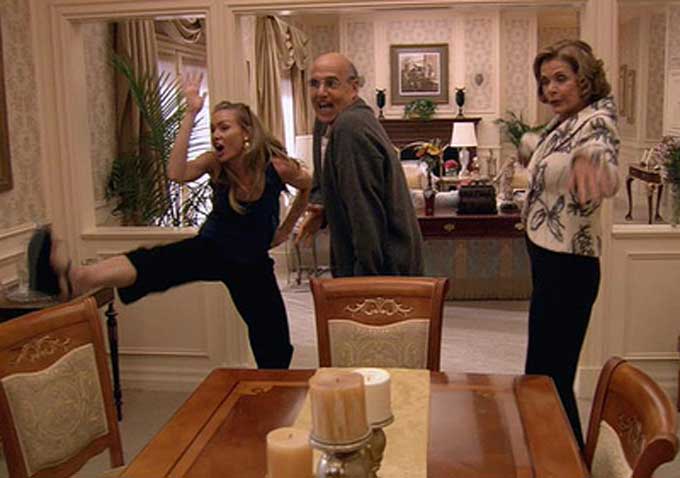 Everyone, it seems, has the TV show they’re working on.  We’ve gone from expecting a new episode of our favorite show every week and appointment viewing to having a favorite show years after it first aired.  Binge viewing is now the way of life.

“Arrested Development” is seeing a spike in new binge viewers.  The revived cult sitcom is currently filming alongside a flurry of twitpics and social media updates that are fitting for a program that returns next spring after seven years off the air thanks to Netflix’s continuing experiment with original programming. But just what has binge viewing done to us as consumers since the days The Bluth Family was thrown around Fox scheduling from Sundays to Friday nights and then taken from us completely?

Well, let’s back up. Binge viewing is the coined term du jour for when new viewers are catching up with hopelessly complex shows, or programs open for cultish debate — ones ranging from “Lost” to “The Wire” to the reimagined “Battlestar Galactica” — that have given many not just an enduring second life on home video or streaming but has allowed for a different viewing experience that the original staggering out of episodes over weeks and months. 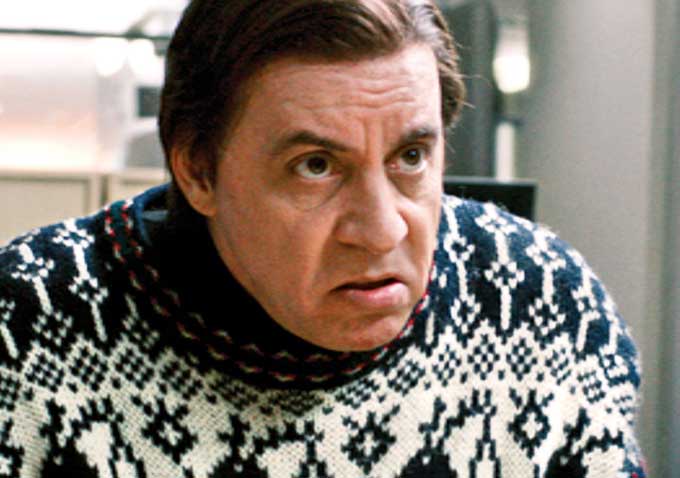 The biggest difference that this original programming from Netflix represents, starting with “Lilyhammer” and continuing with “Arrested Development” and upcoming new series “House of Cards,” “Orange is the New Black” and “Hemlock Grove,” is to forego traditional concepts of release and provide instant gratification for viewers. Speaking recently to Vulture, “Arrested Development” co-creator and showrunner Mitch Hurwitz went into detail about the fluid nature of the streaming development:

Our initial order is for ten, but the beauty of Netflix is that we theoretically have an opportunity to provide more material for them. We’re definitely shooting some special material just for them. But their whole outlook completely mirrors the ambitions of this show.

Even the release schedule is up in the air, as Hurwitz mentioned the original plan from Netflix was the drop an entire season on day one, like it does from older network titles like the core Whedon Universe (“Buffy the Vampire Slayer,” “Angel,” “Firefly” and “Dollhouse”) or current cult shows like AMC’s power quartet: “The Walking Dead,” “Mad Men,” “Breaking Bad” and the first season of “The Killing.” Traditional networks are still on edge about how their products should appear on streaming: Hulu will allow up the last five episodes of a sponsor show for free, but with commercial breaks; AMC has permitted “Mad Men” seasons up on Instant after completing “as they finish airing” according to Deadline. 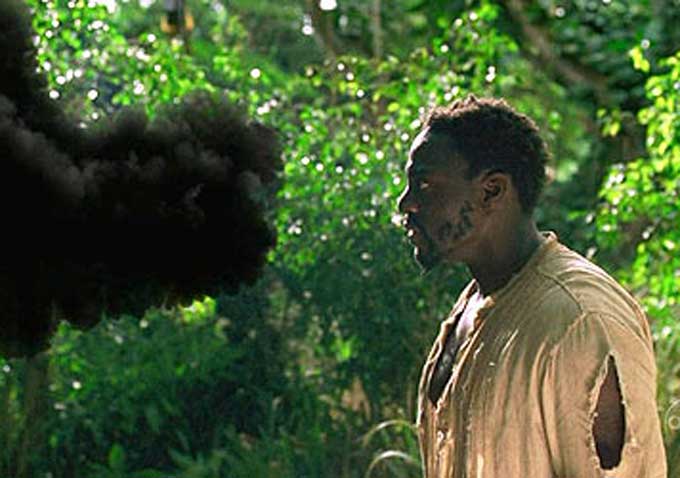 There are other reasons to engage in dumping entire seasons rather than dribbling out episode by episode. Taking things out of order, like on traditional “monster of the week” shows like “The X-Files” or “Supernatural,” eliminates the need to watch weekly or even sit by the TV at a predetermined time. But binge viewing, done correctly, rewards viewers for noticing subtle trends and inside jokes ranging, for instance, from Buster’s left hand being sliced off to how you can finally go back and obsess over every little detail about the Island on “Lost.” And it, in turn, can be a better platform for shows that develop storylines over seasons or plant seeds to later developments in earlier episodes — rather than assume each episode needs to function as a kind of stand-alone entity, a series can make use of a more dedicated and closely watching audience.

Netflix seems to get this along with their upcoming production slate of original programming, Eli Roth and Brian McGreevy described their “Hemlock Grove” not as a series so much as “a 13-hour independent film.” Binge viewing is perfect for going at your own pace and being able to recall auteurist markings, such as Aaron Sorkin’s “Sports Night.” Over its two seasons, streaming on Netflix, you can now watch episode after episode and note how the show sheds its laugh track and becomes “The Newsroom,” while “Studio 60 On The Sunset Strip” is perfect to watch while reading Tom Shales’ “An Uncensored History of Saturday Night Live.” 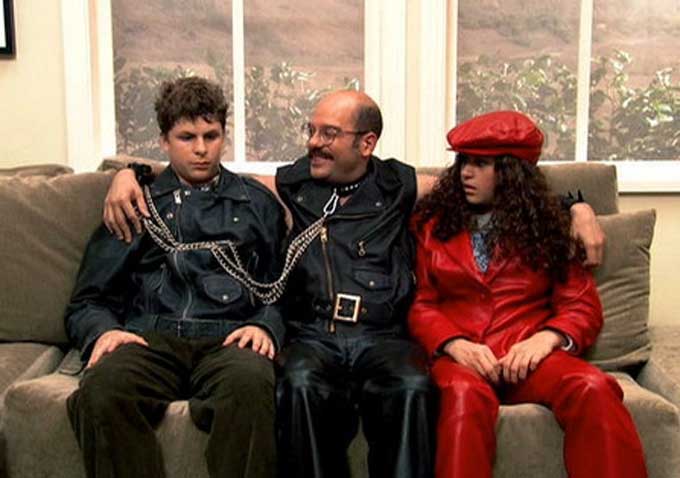 But those shows were network-backed and, as GigaOM points out, network funded. “Arrested Development” has a legion of diehard fans that became notorious for pestering and demanding their show’s return following its 2006 cancelation. Since then, it has become the pinnacle of Instant viewing along with other cult shows. Binge viewing also grew as more obscure programming came from the BBC, including much of the “Doctor Who” catalog — good luck navigating it — and underappreciated gems like “Black Books,” “Fortysomething” (featuring pre-“House” Hugh Laurie and a young Benedict Cumberbatch) and possibly the highest calibre example of binge viewing: “Top Gear.”

If “rescuing” “Arrested Development” seems a lofty task, it really is. The idea of “saving a show” is every hardcore nerd’s dream.  Historically, it was done in order to make a film.  “Firefly” made the transformation into “Serenity” when it went up in smoke. “Arrested Development” could be the first transition to a new streaming episodic entertainment culture thanks to the nature of its unique production and distribution schedules.  This could redefine how networks treat original programing on Hulu or Amazon Prime. Keeping a binge mentality in mind works for these programs, which are just as likely if not more to be watched all at once as during their original premiere. Even Starz had a similar idea when they aired the finale of BBC’s “Torchwood” as a series of films. It looks like Netflix could be on the right track, in terms of series that are bridging the gap between the traditional episodic experience and something mroe like a film. This time next year, will”Arrested Development” be the first non-traditional-television show to get an Emmy nod?